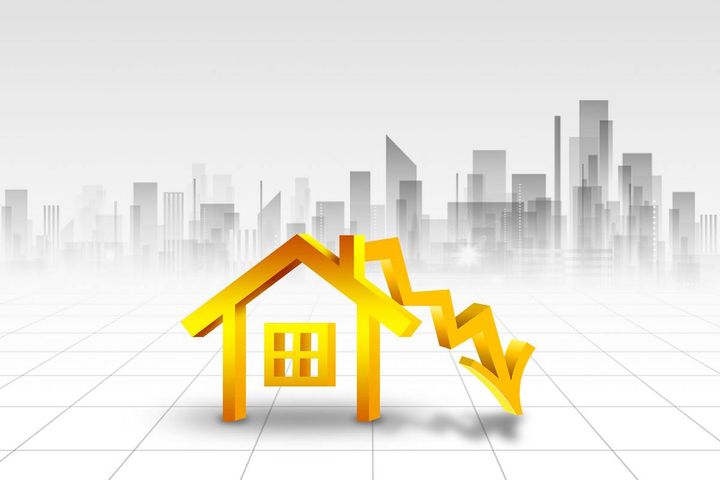 (Yicai Global) July 25 -- Housing inventories in 100 Chinese cities have fallen again, even as property deals are on the rise in third- and fourth-tier cities. The housing available in 100 Chinese cities had fallen for 35 consecutive months as of the end of last month, with inventories in third- and fourth-tier cities at a 10-year low, state-backed online news outlet The Paper reported.

Inventories of new commodity housing in 100 cities E-house China R&D Institute monitored reached 426.43 million square meters, down 0.2 percent from a month earlier and 8 percent from the year before, according to data from its operator E-House China Enterprise Holdings, the country's biggest real estate transaction service provider.

Inventories in 100 Chinese cities have kept dropping since 2015 and are now at the same level as in March 2012, historical data show.

Of these 100 cities, some 74 had supplies decline in successive years, with Dalian in northeastern Liaoning province, Hangzhou and Jinhua in southeastern Zhejiang logging a drop of 56 percent, 48 percent and 46 percent, respectively. Overall, a broader range of cities saw a yearly drop, which contributed to the decline in 100 Chinese cities.

Falling housing supplies mean that less time is needed to clear unsold homes and make it likely that housing demand may outstrip supply in some cities.

The de-stocking cycle for new commodity housing in 100 Chinese cities was 9.8 months in May, meaning it would only take this time to digest these inventories, the data also show. That figure was unchanged from May of last year.

The reasonable range of an inventory de-stocking cycle is 12 to 16 months, so the pool of housing in 100 Chinese cities is relatively low, which may explain why home prices kept rising in the first half of the year, said Yan Yuejin, research director of a think tank with the institute.