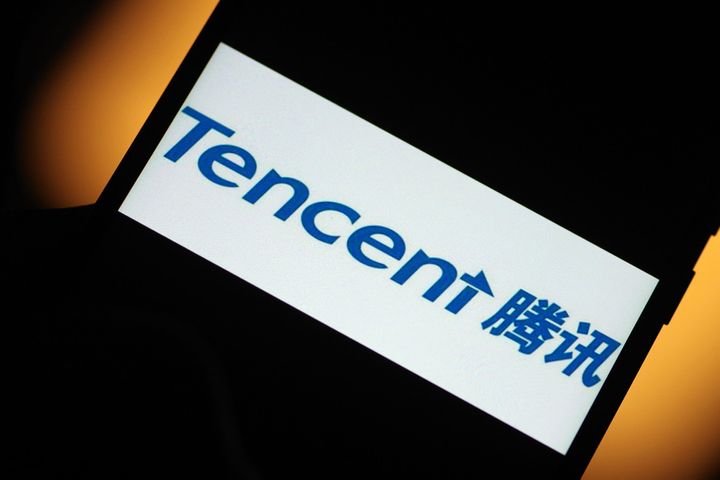 (Yicai Global) Sept. 4 -- Kaiser China Culture's stock price climbed today after the entertainment and apparel firm announced that a unit of Tencent Holdings will become an exclusive agent and operator of a mobile game that the former is developing.

Kaiser's original agent Zongshen Network Technology has penned an agreement with Tencent Computer System about the operation and distribution of the New Glory of Three Kingdoms on China's mainland, Shenzhen-based Kaiser said in a statement yesterday.

The cooperation, which relies on Tencent Computer System's great influence on the mainland market, will promote the strategy game in China, Kaiser said. The development of the New Glory of Three Kingdoms is more than halfway through, only from 40 percent to 20 percent to go, it added, without disclosing a release date.