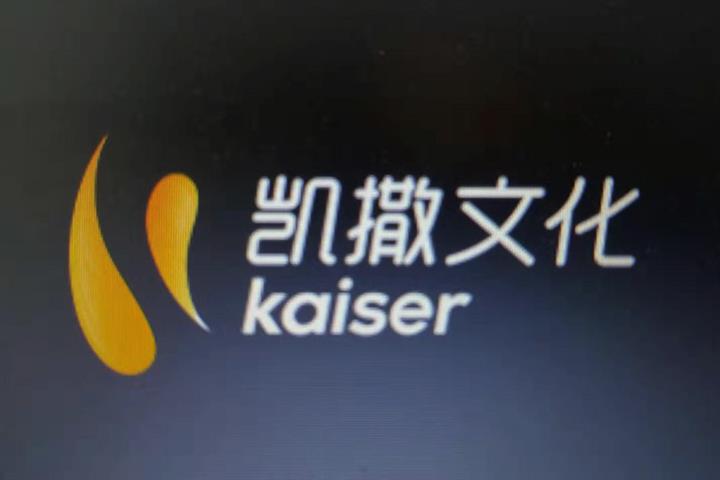 (Yicai Global) June 15 -- Shares of Kaiser China Culture climbed by the daily limit-up today after the entertainment firm said that it will cooperate with a video gaming affiliate of TikTok-owner ByteDance. The joyous mood was not dampened by its controlling shareholder's trading plans.

The company has penned a 10-year cooperation deal with Zhaoxi Guangnian Information Technology, the owner of game developer Mokun Technology, the Shenzhen-based firm said in a statement on June 12.

Another less optimistic statement, issued on the same day, could not stop Kaiser's stock price rally. Kaiser Holdings HK, the controlling shareholder of the TV show and game developer, is planning to sell no more than 16.3 million shares, or 2 percent of the total, in the next six months, said the target firm. The parent currently has a 28.2 percent stake.

Before this, ByteDance has partnered with Kaiser by becoming an exclusive agent of the latter's 3D mobile game Naruto: Slugfest, based on Kaiser's announcement on April 9. Beyond licensing, the Beijing-based internet giant has mostly teamed with game developers on only advertising before.

According to the new partnership, the pair will make use of ByteDance's platforms to promote Kaiser's games in the global market while joining hands to develop new titles based on cloud computing, artificial intelligence, and other emerging technologies, the June 12 statement added.

Zhaoxi Guangnian is looking to pen exclusive global licensing deals regarding some of the games developed, Kaiser said, without disclosing profit-sharing details.