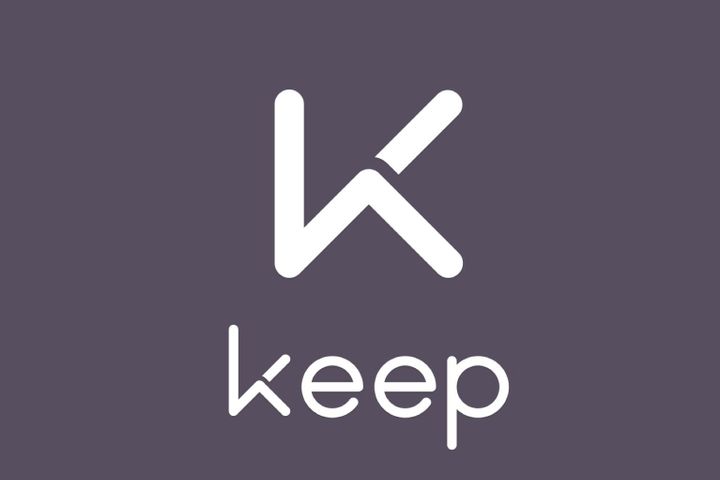 A fitness tool with social attributes, Keep is the brainchild of Beijing Calories Information Technology Co., Ltd. and became available in Apple's App Store on Feb. 4, 2015. It allows users to make use of their time fragments to choose suitable fitness courses for training anytime and anywhere.

It enrolled 1 million registered users within three months of its release.

The company has completed five rounds of financing, including the introduction of angel investment, during the two and a half years after its establishment. Tim Cook, chief executive of Apple Inc. [NASDAQ:AAPL], visited Keep's headquarters when in Beijing earlier this year.