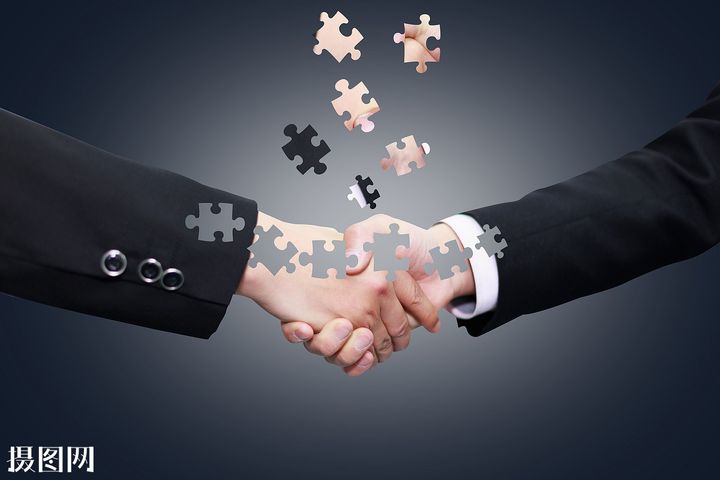 (Yicai Global) Aug. 21 -- Tencent-affiliate WeBank has teamed up with Kingking Applied Chemistry to develop a New Retail business encompassing fintech services all along the supply chain.

Qingdao-based Kingking, which makes and sells cosmetics, candles and craft products on- and offline, has paired up with Shenzhen Qianhai Weizhong Bank to offer credit services to both supplier and customers, it said in a statement yesterday.

Tencent launched WeBank in January 2015, making it the first online-only bank in China. It was quickly followed by rival Alibaba's MYBank and Baixin Bank, which was set up by competitor Baidu in tandem with traditional bank China CITIC.

The three firms, hailed as the country's big tech trio, have spent the past several years gearing up for what is now known as New Retail, a term coined by Alibaba's Executive Chairman Jack Ma to represent the integration of online and offline retail, logistics and the latest tech trends, such as internet finance, artificial intelligence and big data.

Kingking and WeBank will build a funding platform that will allow suppliers to trade debts and avert financing problems in a bid to improve the efficiency of Kingking's industry chain, the statement added.

It will also push suppliers into using WeBank's services and encourage retail customers from offline stores, its official website and apps, online malls and WeChat public accounts and programs, to open a WeBank account and use its credit services, it said. The pair will also conduct market research to better understand consumer desires and build products tailored to those demands.