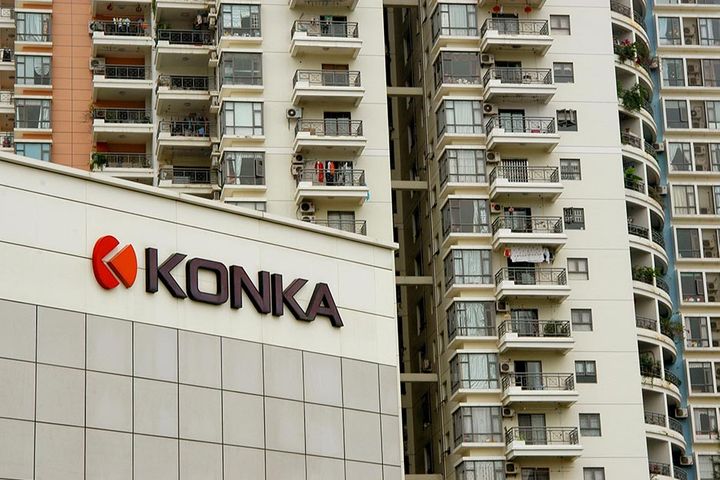 Konka to Build USD4.4 Billion Microchip Base in Chongqing

(Yicai Global) June 14 -- Chinese home appliance giant Konka Group plans to build a CNY30 billion (USD4.4 billion) semiconductor and photoelectric hub in the megacity of Chongqing with investment of up to CNY7.5 billion in the project's first phase.

The Shenzhen-based company recently signed a framework agreement with the Bishan district government of the southwestern city on the new industrial park, the major television maker said in a statement yesterday. Konka and other firms that settle in the park will jointly finance it, the statement said without providing further details.

Formed in 1980, Konka is undergoing a shift from being a traditional electronics producer to a maker of microprocessors and says it will need from five to 10 years to ascend to the front rank of international chip manufacturers.

The company has also penned an agreement with Hefei, the capital of eastern Anhui province, to invest in and build a silicon wafer industrial park to attract chip design firms and to form an integrated circuit industrial chain.