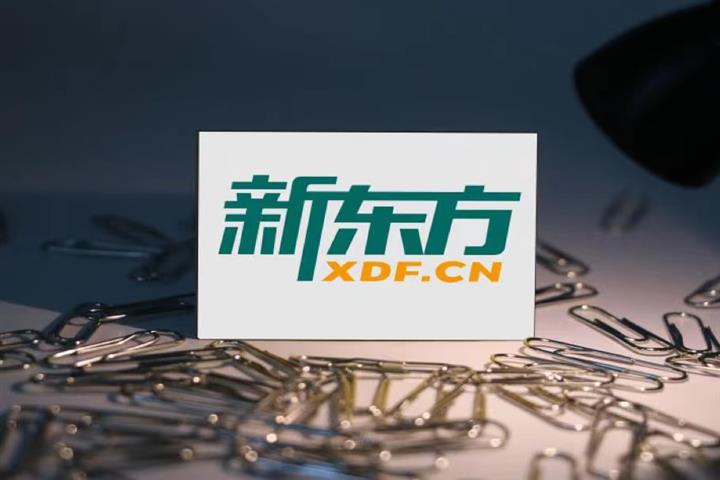 Following a surge of as much as 11.7 percent this morning, Koolearn [HKG: 1797] closed up 1.5 percent at HKD30.25 (USD3.84), while the broader Hong Kong market fell 1.8 percent. Koolearn’s stock has climbed over 800 percent since the unit of New Oriental Education & Technology Group [NYSE: EDU] began combining English-language tutoring with live sales in June.

Oriental Select, Koolearn’s livestream studio on short-video app Douyin, will set up 20 self-operated warehouses in Beijing, Guangzhou, Hangzhou, Zhengzhou, and Chengdu in cooperation with SF and JD Logistics to provide efficient logistics and distribution services nationwide for the products sold during shows, it said via WeChat yesterday.

Oriental Select will focus on building a supply chain and cultivating self-operated business, Chief Executive Sun Dongxu told Yicai Global in June, adding that it had already reached deals with leading Chinese couriers to prioritize the delivery of goods sold during live sales.

With the help of SF, Oriental Select will deliver goods across the country and frozen products in northern and northeastern China, it said. JD Logistics, a unit of e-commerce giant JD.Com, will ensure that orders placed with Oriental Select are delivered in one to two days within cities and within 72 hours within provinces.

New Oriental was forced to look for new income streams after China banned off-campus tutoring for kids in compulsory education last year. In response, the Beijing-based firm launched Oriental Select, which mainly sells farm produce, at the end of December.

Its live sales business had made a gross profit of CNY9.3 million (USD1.4 million) by May 31 on revenue of CNY24.6 million (USD3.6 million), Koolearn said in financial results released on Aug. 26. Koolearn’s revenue fell 37 percent to CNY898.5 million (USD130.2 million) in the year through May, and narrowed its net loss by 68 percent to CNY534 million.

Shares of New Oriental Education dipped 0.5 percent yesterday to end at USD28.40 each. The stock is up 35 percent so far this year.