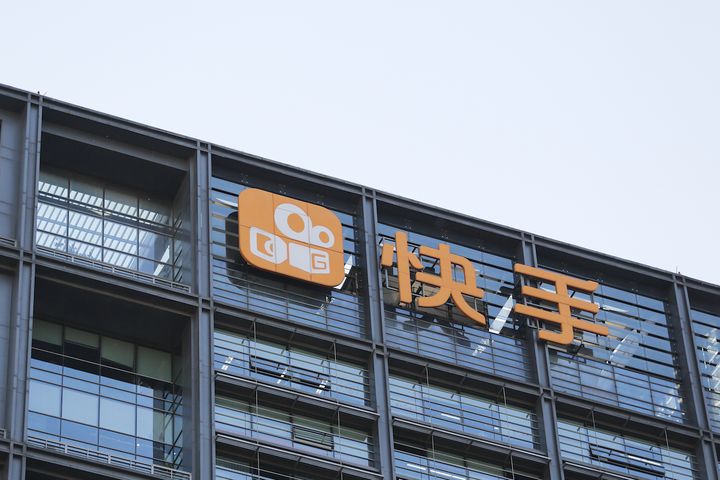 Kuaishou hopes to expand its presence overseas and has already tapped South Korea. It made the top 500 Google Play downloads in the country in October, and was number one in video editing applications.

The rapid rise in value is a result of an expanding user base. As of November, the company had more than 100 million daily active users and over 700 million registered, up from 50 million and 400 million in March.

The new funds will take the company's value to USD18 billion, the report added. Its last funding round raised USD350 million in March to take its worth to USD3 billion.