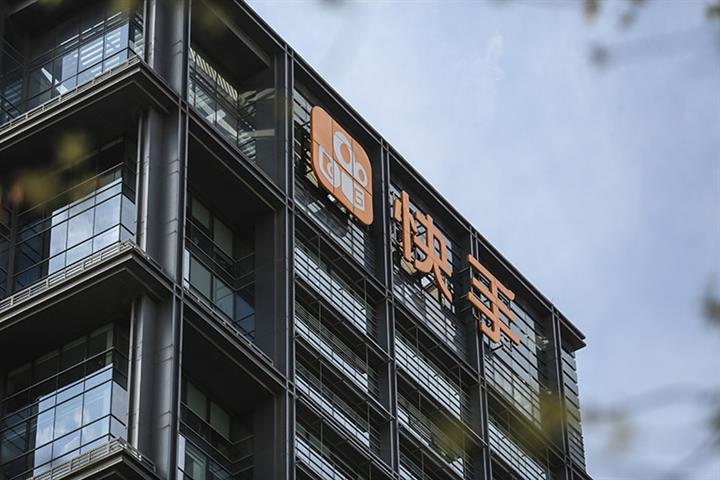 Kuaishou to Raise Up to USD5.4 Billion in Biggest Hong Kong Share Sale Since Alibaba

(Yicai Global) Jan. 26 -- Kuaishou Technology, the firm behind TikTok’s main rival in China, intends to raise as much as HKD42 billion (USD5.4 billion) in Hong Kong, making it the city’s biggest share sale since Alibaba Group Holding more than a year ago.

The short video platform operator will sell 365 million shares in a marketed range of between HKD105 and HKD115 (USD13.55 and USD14.84) each, according to the terms of the initial public offering.

It would be Hong Kong’s largest flotation since Alibaba’s secondary listing in November 2019, and if Kuaishou fully exercises the greenshoe option, which allows underwriters to sell more shares than originally planned, it would raise USD6.2 billion, giving the Beijing-based company a market value of over USD60 billion.

Kuaishou will announce the final pricing on Feb. 4, the day before it is scheduled to list on the Hong Kong Stock Exchange.

Despite the stellar expectations, Kuaishou remains unprofitable and expects its net loss to widen further this year due to increased spending on sales, marketing and research and development, the firm said earlier this month.

About 35 percent of the IPO proceeds will be used for business development, such as improving the quality and diversity of content on the platform, developing new interactive functions to cultivate fans, providing more online marketing solutions and expanding the e-commerce platform.

About 30 percent will go to research and development, while 25 percent will be used for selective investment in products, services and businesses that complement Kuaishou’s business. The rest will supplement working capital.