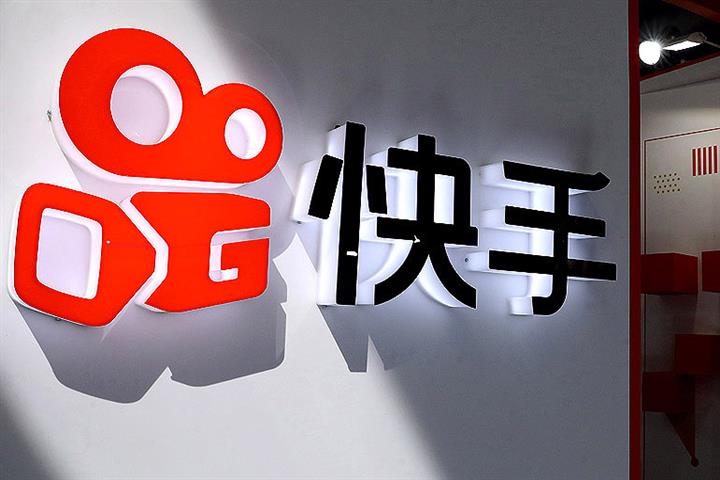 Reach Best Developments, which is owned by Su Hua and his family, sold 54.7 million shares at a price of HKD69.05 each after the close of trading, the Beijing-based short video platform said yesterday. The sale price was 4.7 percent less than the company’s closing price of HKD72.50 that day.

After the sale, Reach Best Developments still holds 427 million shares in Kuaishou, or 9.8 percent of the firm, and retains 38 percent of voting rights. Su remains the controlling shareholder and the transaction will have no effect on the company’s operations, the firm said.