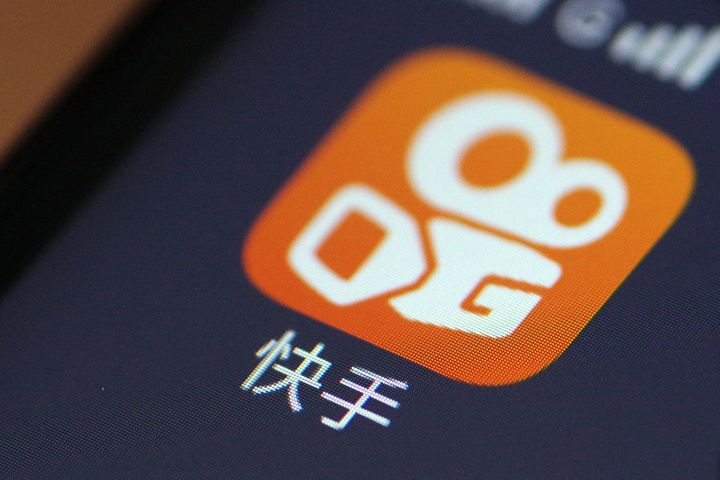 About half of Kuaishou's budget set aside for the show will go to red packages -- traditional gifts of cash presented in scarlet envelopes -- for the Spring Festival Gala's audience, 36Kr quoted people familiar with the matter as saying. Kuaishou, which has particularly emphasized the campaign's quality in-house, hopes to retain users post-event in the three months following the holiday in furtherance of its DAU goal.

Baidu, which sponsored the Spring Festival Gala for the first time this year, doled out CNY1 billion in red envelopes during the February event, according to statistics released by securities and investment management firm Sinolink Securities. Alipay spent CNY500 million (USD70 million) in its lucky card collection campaign, which it has now held for the fourth year in a row. Kuaishou and Beijing ByteDance Technology's Toutiao and Douyin units also bestowed red envelopes on their respective platforms.

Kuaishou's DAU count reached 200 million on May 29, it announced. The company's founders Su Hua and Cheng Yixiao proposed achieving the 300-million target by the next Spring Festival, which falls at the end of January next year.

Kuaishou's user ranks are growing more sluggishly these days, its internal data show, but it still boasts 200 million to 210 million of them.

Kuaishou's arch-rival, social media video app Douyin, which is operated by Beijing ByteDance Technology and known as TikTok abroad, secured 320 million DAUs in June this year. The two's user overlap jumped from 18.7 percent last year to 46.5 percent this year, suggesting the competition between them in user enrollment is intensifying.

CCTV is the world's largest broadcaster with an audience of 1.2 billion people or 95.6 percent of China's total population, according to the Paris-based broadcast industry archival and analytics firm L'Institut national de l'audiovisuel.