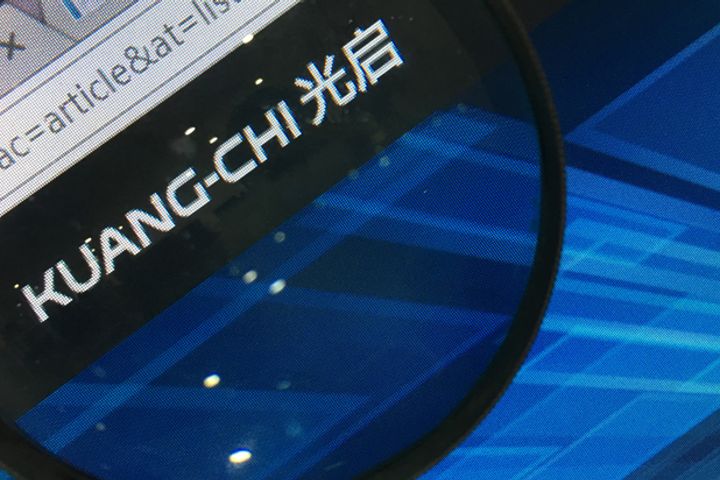 (Yicai Global) Sept. 20 -- Kuang-Chi Group, a new material manufacturing company based in Shenzhen, South China's Guangdong province, has signed a strategic cooperation agreement with Xiongan New Area in central Hebei province to promote the research and development of new materials and the integration processes of the military and civilian life in the new area.

The company signed the agreement with two other subsidiaries of Kuang-Chi Group and Xiong'an New Area management committee. Kuang-Chi Technology Co. [SHE:002625] (KCT) said today that a meta material research center will be built in Xiongan New Area.

The company will also establish an equipment manufacturing center with military maintenance companies in the area and set up joint venture companies with relevant military trade enterprise to promote the development of foreign trade of military products. The group also plans to transfer some of its Beijing-based industries to the New Area, where the government will provide support for business organizations, talent development and market cooperation.

Kuang-Chi Group is a high-tech company focused on research and development of meta material technology, founded in 2010 by Dr. Liu Ruopeng, who graduated from Duke University's Electrical and Computer Engineering Department in the US, and invented a new material garment with stealth capabilities in 2009, with the scientific achievement published in Science magazine.

Kuang-Chi Group completed the acquisition of the listed company Zhejiang Longsheng Auto Parts Technology Co. in 2017, and the latter changed its name to Kuang-Chi Technology Co. to be listed in the A-shares market.