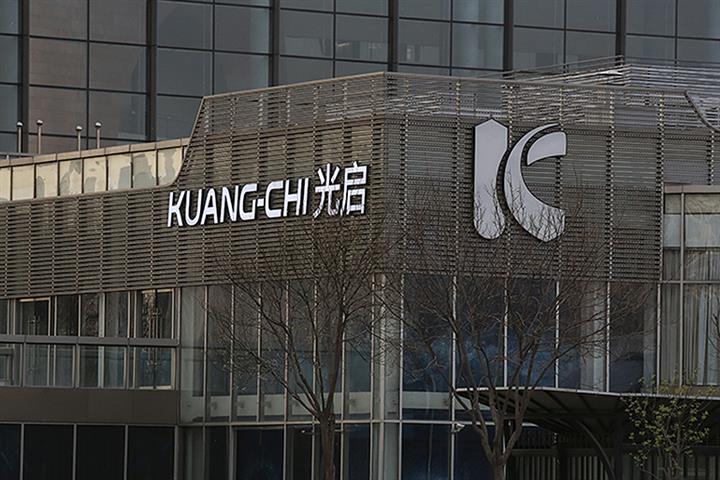 (Yicai Global) May 26 -- Kuang-chi Technologies has agreed to pay USD263 million to take a more than 7.5 percent stake in Hyalroute Communication Group, a leading provider of shared communications fiber networks in Southeast Asia, to help sell its smart helmets in the region.

Many of Hyalroute’s users are potential customers for Kuang-Chi smart helmets, which can identify faces and license plates and conduct real-time broadcasting, the firm said. The helmets rely on fiber networks.

Kuang-Chi was founded in 2010 by Liu Ruopeng, a doctor of engineering from Duke University who was investigated by the Federal Bureau of Investigation for allegedly stealing technology from a US Department of Defense-funded laboratory and handing it to Chinese researchers. His company developed a stealth-cloaking material in 2019.