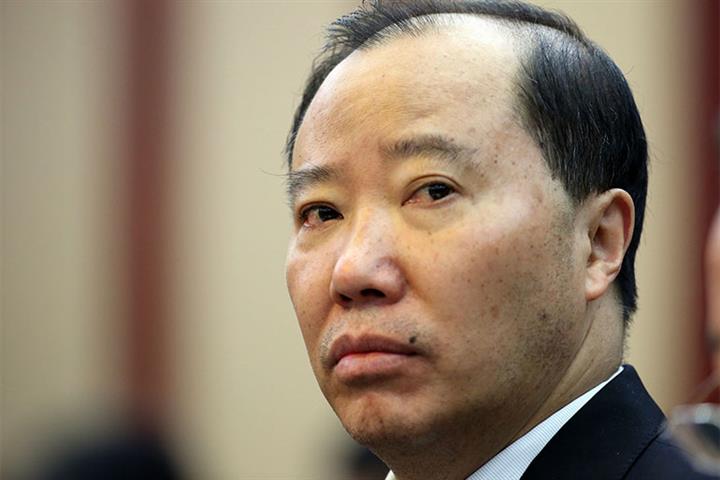 Kweichow Moutai’s Ex-Chairman Gets Life in Jail for Bribery

Yuan Renguo was found guilty of accepting the bribes between 1994 and 2018, the Guiyang Intermediate People's Court in Guizhou province said via WeChat late yesterday, adding that Yuan took advantage of his position to help others secure distribution rights and increase the allocation of its highly sought-after liquor.

Yuan was arrested after being dismissed from his position in May 2019. Following his fall, the Guizhou-based company started an anti-corruption sweep that shook out its executive and dealer teams. In excess of a dozen of its executives have been investigated over more than two years.

The properties that Yuan illegally obtained have been turned over to the State Treasury, and all his personal property was confiscated, the court said.

Li Baofang and Gao Weidong served as chairman after Yuan. Ding Xiongjun was handed the job on Aug. 30, after having worked for the Guizhou Energy Administration.