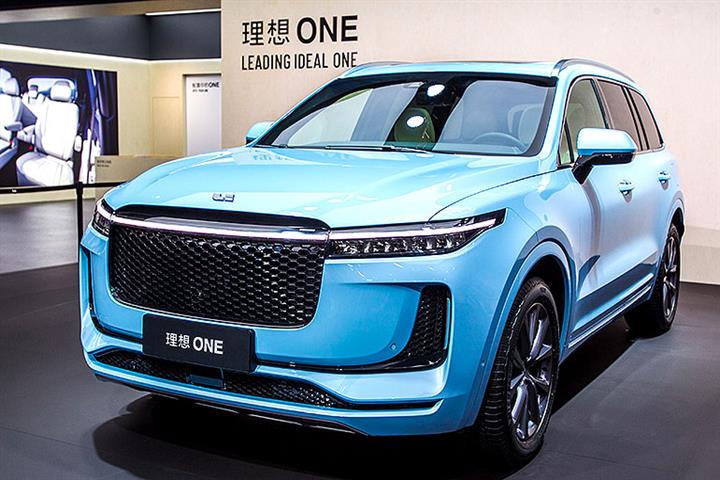 (Yicai Global) July 3 -- Leading Ideal is looking to go public in the US as early as this month, with Morgan Stanley and UBS Group as underwriters, tech media 36Kr reported today, citing insiders. The Chinese automaker declined to comment on the matter.

“Leading Ideal will complete an IPO in July or August,” Li told investors at an online communication meeting in late June, but because it was a brief communication phase, the amount of money raised has not yet been determined, the report said, citing an insider.

Capital market insiders confirmed the report. “Leading Ideal may not be able to list this month due to the tight schedule,” one said. “Most will probably go public next month.”

The report quoted sources as saying that because carmakers Tesla and Nio have stabilized their sales performance and their share prices have risen, firms like Leading Ideal have been popular in the secondary market.

Leading Ideal sold 2,622 and 2,148 Leading Ideal One vehicles in April and May, respectively, and delivered 1,305 last month as of June 16, raising the total delivered to 10,000, according to its own figures.