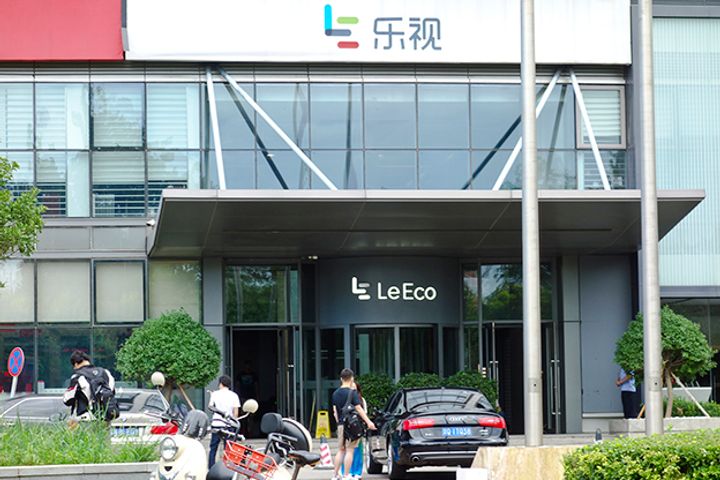 (Yicai Global) Dec. 1 -- LeEco hopes to sell its headquarters building in Beijing for USD210 million (CNY1.4 billion) to ameliorate its financial woes. The group may have trouble finding a buyer, as the property is mortgaged, insiders said.

The 20,000-square-meter office building is near Chaoyang Park and East 4th Ring Road.

Staff in the facility continue to work normally, the Economic Observer reported.

Several real estate agencies in the city said they received news reports yesterday indicating that the property was set to be sold. "However, there shall be very few people willing to take over LeEco's headquarters, because the building has an unsettled mortgage," the head at a local real estate agency said. "It might not do well in risk assessment, as the risk associated with buying is too great."

LeEco previously tried to deal with its debt crisis by offloading assets. It talked with China Vanke Co. [SHE:000002] in May last year about selling a real estate project in Sanlitun in Beijing for CNY4 billion, but they have not completed the deal.

"The LeEco headquarters building and ShimaoGongsan real estate project located in Sanlitun, Beijing, are all assets owned by LeEco, whose property rights are not listed with Leshi Internet Information Technology Corp. Beijing [SHE:300104]," insiders said. "However, we can tell that LeEco's crying need for funding has yet to be satisfied as it tries hard to sell its headquarters."

LeEco has more than CNY20 billion in arrears. If the company locates a buyer for its headquarters, the sale will probably not be a simple fix for all its finical issues.