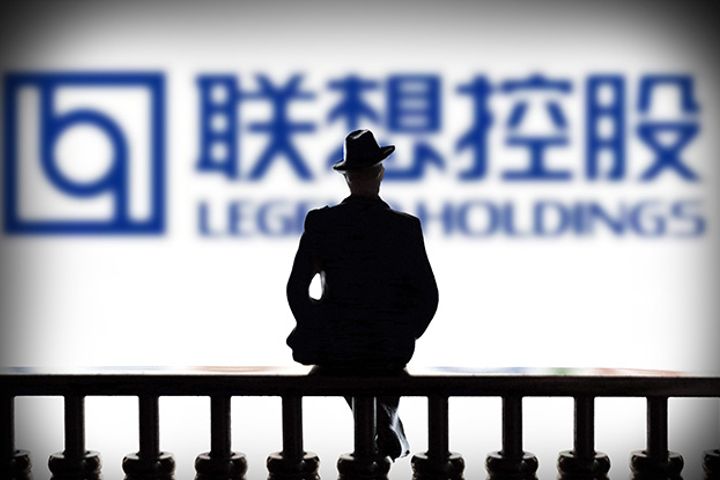 Through this deal, Legend Holdings will get CNY492 million (USD74.4 million) in cash and 30,108,300 shares of Laobaigan. From the point of view of Legend Holdings, the consolidation of its liquor business and other listed liquor firms is a better choice.

When Legend Holdings entered liquor industry through mergers and acquisitions, it became a hot topic in the market. In the process, Fenglian Wine suffered a large loss. In 2015, Fenglian Wine's net profit attributable to shareholders of the parent company recorded a loss of CNY70.8 million, the company's financial statement showed. Later, through the optimization of capital structure and the recovery of the industry, Fenglian Wine gradually turned a profit with net profit attributable to shareholders of parent company in 2016 and 2017 at CNY16.5 million and CNY69.6 million respectively.

The two parties agreed a purchase price of CNY1.39 billion for Fenglian Wine, against the backdrop of its net assets at CNY487 million, representing a premium of about 188 percent.

"Joyvio Group will become Laobaigan's second largest shareholder after the deal is completed. The cooperation between the two parties is based on promising future prospects and huge M & A opportunities in China's liquor industry," the company said.

Under the reorganization plan, Joyvio Group and other related shareholders have also made a performance commitment, promising Fenglian Wine's combined total net profit will reach CNY184 million from 2017 to 2019.