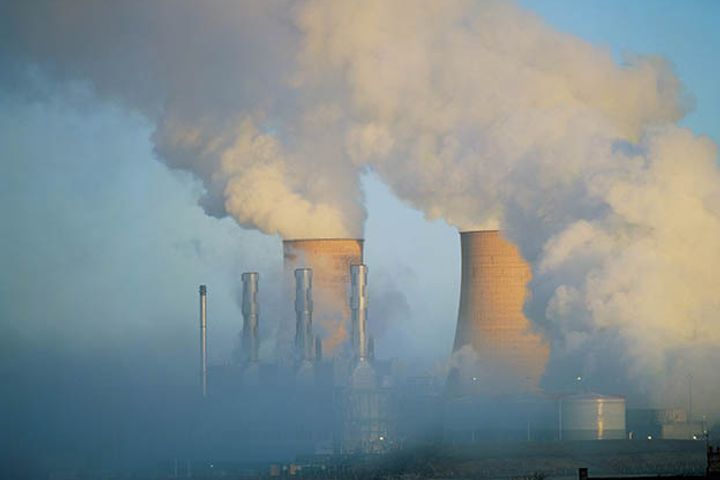 Lenders Must Back China's Nuclear Power Sector as It Goes Global, Ex-Minister Says

(Yicai Global) Feb. 5 -- Financial backing is critical for China's nuclear power companies as they seek to expand business overseas, according to a former commerce minister.

"Now is the best time for Chinese nuclear power companies to go global," China Times reported Wei Jianguo, ex-vice minister of commerce, as saying at the first Global Nuclear Investment Summit on Jan. 28. But lenders need to provide strong support for those firms seeking to enter the international market, he added.

The minimum interest rate offered by China Export Import Bank is about 2.2 percent, meaning government participation and backing are key to supporting nuclear power firms in going global, Wei said. In the U.S., France and Japan, the interest on loans to nuclear power companies is about 1.7 percent.

The disaster at Japan's Fukushima Daiichi nuclear power plant in 2011 set back civilian nuclear power programs across the world. But China's know-how and equipment are more advanced than either Japan or France's. But China is in the early stages of overseas expansion in the sector. The country needs to step up its globalization efforts as many nations need clean energy, but lack the necessary capital or technology.

"Behind the strong demand for electricity is a demand for financial services in the capital-intensive power infrastructure sector," said Wei, who is now vice chairman of China Center for International Economic Exchanges.

Some USD700 billion of funds is needed for nuclear power projects alone under China's Belt and Road initiative, so financial backing is the key to successful globalization of Chinese technology.

Most of China's nuclear power firms are super-sized state-run enterprises. Long-term projects involve hug funding from major state-backed financial institutions. This can easily cause misunderstandings to arise with overseas authorities and has led to many international deals being blocked in recent years, Wei added.