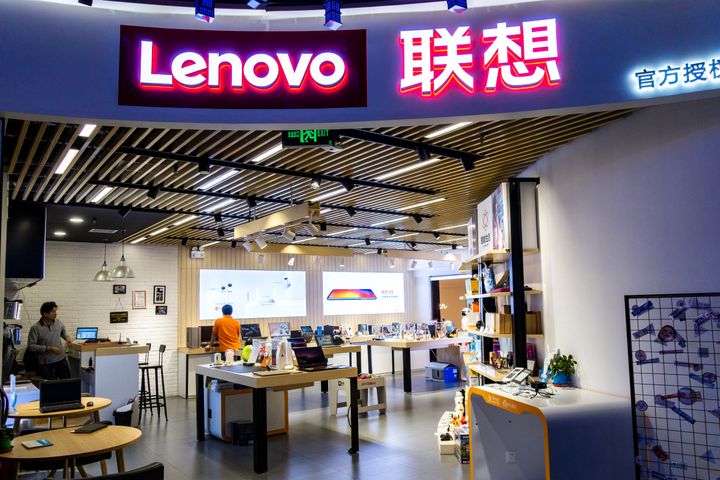 The shares [HKG:0992] rose to their highest level in two years, gaining almost 5 percent to end the day at HKG7 (89 US cents) each.

Quarterly earnings rose 8.5 percent to USD14 billion in the three months through December from a year earlier, the China and US-based company said in its financial report yesterday. Earnings before interest and tax increased by almost one and a half times to USD350 million.

The results marked a forceful comeback from a net loss of nearly USD289 million in the same period last year to a net profit of USD233 million this year, per the report.

Lenovo's PC and smart device business took the lead in the North American market with its strength in the commercial sector, while its market share in Latin America also climbed. Its cellphone brand Moto's shipments rose by 30 percent. The contribution rates of China-Asia Pacific-Europe region, the Middle East and Africa to its income were 26 percent, 18 percent and 25 percent, respectively.

Its computing division's contribution has further increased. The revenue of the smart device business, which includes the PC business, reached USD12.4 billion, making up 89 percent of the total and up 6 percent yearly. Profit before tax of this line was USD586 million, an increase of 92 percent.

Mobile business revenue was down 20 percent to CNY11.3 billion (USD1.7 billion). Its proportion of total revenue dropped to 12 percent from 16 percent in the same period of 2017 in a clear downward trend. Its mobile business' pre-tax profit was by contrast USD3 million.

This is the first pre-tax profit for the mobile line since it acquired Chicago, US-based telecom rival Motorola in 2014, and a significant improvement on last year's USD124 million loss.

"Once the mobile business starts to turn a profit the next phase will see it enter onto a profit growth track," Lenovo Chief Executive Yang Yuanqing said.

Data center business revenue was USD1.6 billion, up 31 percent on the year, making up about 11 percent of the company's total.

An effective transformation strategy drove losses in the segment to continue down on an annualized basis.

The line lost USD55 million before tax in the third quarter in a better showing as against the write-off of USD86 million for the same time last fiscal year.