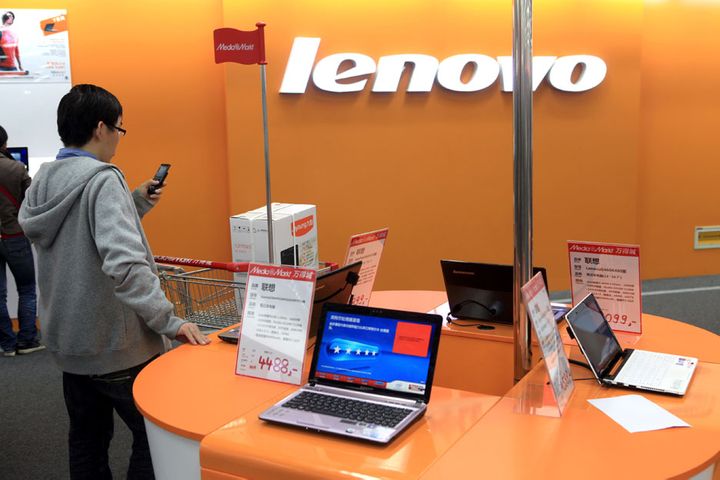 The Beijing-based company suffered a net loss of USD189 million, however, that stemmed from the US tax reform in the previous fiscal year.

Lenovo, the world's largest maker of personal computers by sales, had revenue of USD51 billion in the fiscal year ending March 31, up by 12.5 percentage points from the previous period. Its PC business revenue, its major income source, jumped 14 percent to USD38.5 billion as it maintained the world's largest volume of PC shipments that claimed 23.4 percent of global market share.

The company's revenue from its mobile device business fell 11 percent to USD6.5 billion during the reporting period in a decline caused by strategic changes, and Lenovo will therefore simplify its product portfolio and focus more on core markets in the Americas, it said.

The firm's data center business gained revenue of USD6 billion over the year, a rise of 37.1 percent on the year before. Lenovo's investment in this area yielded sound results, with improved internal design, manufacturing capabilities and customer Rolodex.

Lenovo's loss in fiscal year 2017 to 2018 mainly came as a consequence of the US Tax Cuts and Jobs Act of 2017, which saddled it with a one-time deferred USD400 million income tax loss. Excluding this factor, the firm's pre-tax profit for the fiscal year was USD193 million.