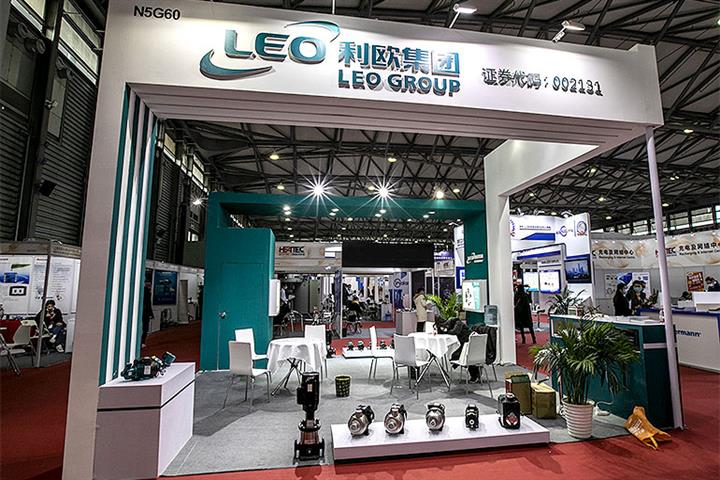 California-based SpaceX designs, makes and launches advanced rockets and spacecraft. It was set up in 2002 and is “working on a next generation of fully reusable launch vehicles that will be the most powerful ever built, capable of carrying humans to Mars and other destinations in the solar system,” according to its website.

Leo, headquartered in China’s Zhejiang province, had monetary capital of over CNY1.4 billion (USD219 million) as of the end of the September quarter, up 46 percent from Dec. 31, mainly due to the sale of its stake in Chinese electric car startup Li Auto.