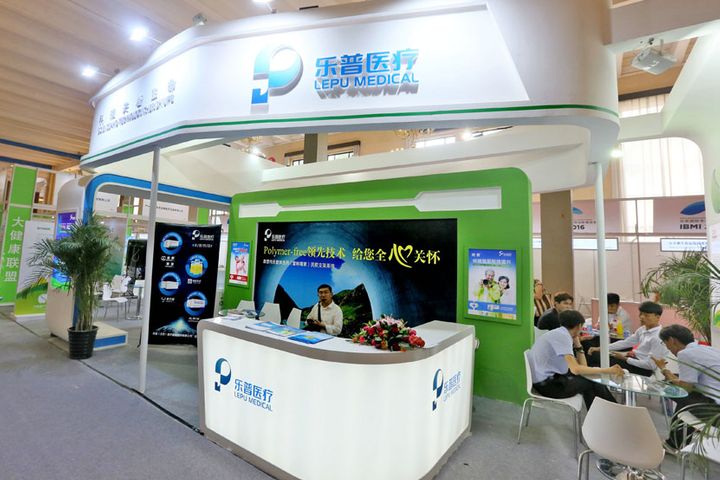 (Yicai Global) Feb. 23 -- Lepu Medical Technology (Beijing) Co. has resolved in favor of U.S. medical giant Merck & Co.'s acquisition of all shares in Australian biotech company Viralytics Ltd. in a move that will double its investment in the Australian company in a month and a half, the Beijing-based medical device and services and pharmaceutical purveyor announced yesterday.

Lepu Medical secured a 13.04 percent stake in bio-immunotherapy provider Viralytics [ASX:VLA] in early January in a private placement, paying AUD0.82 (USD0.64) per share for around AUD29.63 million in total.

Merck's latest bid has persuaded Lepu Medical to sell all its stake in the firm. Viralytics and Merck signed an agreement per which Merck proposed that it buy all Viralytics' stock via a subsidiary at AUD1.75 per share for a total of AUD502 million. Lepu Medical also hopes to collaborate with Merck in future in the Chinese market.

Viralytics develops and commercializes oncolytic immunotherapies that harness the power of specific viruses to preferentially infect and kill cancer cells. Its core products are now under evaluation in multiple Phase 1 and Phase 2 clinical trials for the treatment of prostate, lung, bladder, head and neck cancers, per the announcement. Lepu Medical will introduce these products into China for clinical trials and combine them with its own for biological immune therapies, it said.