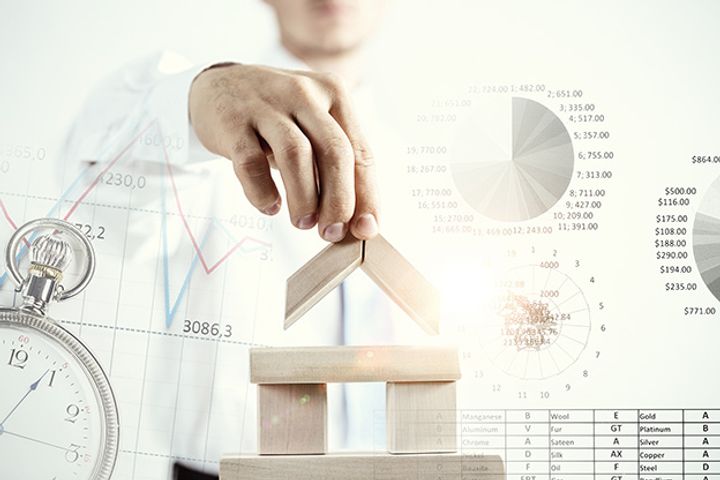 (Yicai Global) Sept. 6 -- A subsidiary under Leshi Internet Information and Technology, the listed arm of embattled Chinese conglomerate LeEco, has set up a new culture and media unit after receiving investment from tech titans JD.Com and Tencent.

Leshi's television-making arm Lerong Zhixin Electronic Technology has set up Lerong Quanjing Culture and Media in Beijing with registered capital of CNY50 million (USD7.3 million), according to information on business information website Qixin. A subsidiary under Lerong Zhixin holds an 80 percent stake in the company.

The move follows a new series of investment in Lerong Zhixin, which bagged CNY300 million apiece from online retailer JD.Com and gaming giant Tencent Holdings earlier this year. The firm increased its registered capital earlier this week after receiving the cash, causing parent Leshi's share price [SHE:300104] to rise by the 10 percent daily limit. The two investors each claimed a 2.78 percent stake in Lerong Zhixin.

Some of China's biggest tech firms investing in Leshi came as a surprise to many. The company has been flailing ever since founder Jia Yueting overstretched the conglomerate into billions of dollars of debt and then fled the country to work on his non-affiliated carmaker, California-based Faraday Future.

One feasible reason is the rise of smart homes. Tencent and JD both have smart speakers for the home, like Amazon's Echo, and are betting big on the integration of online technology and offline goods.

Sales in China's TV market dropped over the first half of this year, but more and more property developers are looking at using smart electronics to build better homes -- which will likely involved intelligent TV sets. Leshi is backed heavily by real estate giant Sunac Holdings, so its television-making unit is well poised to gear its equipment towards the needs of the property market.

Leshi has pledged around 35 percent of Lerong Zhixin's new registered capital to Sunac and Tianjin Jiarui, an investment arm also led by Sunac Chairman Sun Hongbin. Whether or not the conglomerate can keep hold of the subsidiary that is generating so much interest remains to be seen -- but it will likely struggle if Jia fails to cough up what he owes, which the listed firm calculates at CNY7.5 billion (USD1.1 billion).