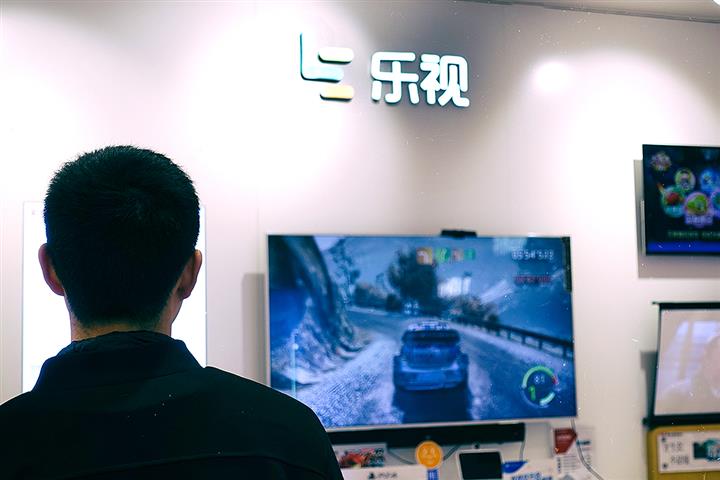 (Yicai Global) June 30 -- Trademarks owned by Leshi Internet Information and Technology, an embattled Chinese tech firm whose Shenzhen-traded stockentered a 30-day delisting period at the start of this month,sold at auction today.

The trademarks included LE, LE TV, and LeTV Super TV. There were 106 participants and 117,000 people watched it online.

Tianjin Jiarui and LeTV’s management have close ties, so LeTV will not be affected by the auction, The Paper cited Leshi employees as saying. In addition to the winning bidder, others took part, demonstrating optimism about the LeTV brand.

In November 2018, Leshi said Lerong Zhixin had been spun off from the listed firm while the trademark of LeTV Super TV remained with Leshi. Tianjin Jiarui winning the trademark is a great advantage for LeTV, analysts said.

Leshi founder Jia Yueting’s 22.1 million unrestricted outstanding shares were put up for auction at CNY2.51 (35 US cents) each on June 13 and June 14, with a starting price of CNY55.47 million. But that auction was called off because no one signed up.