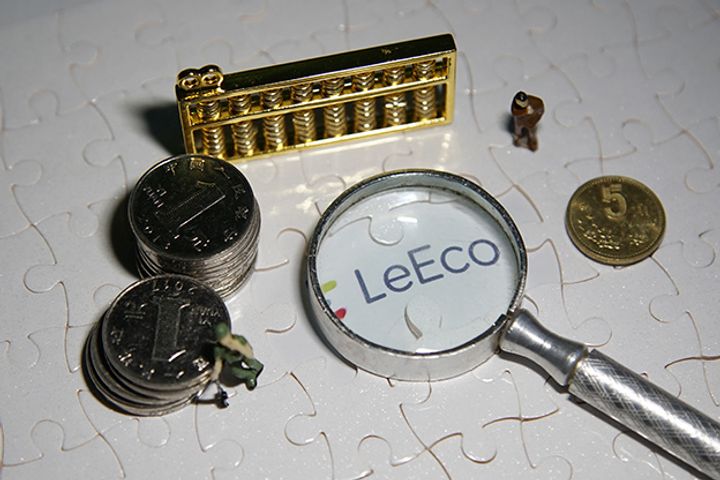 (Yicai Global) Aug. 23 -- The cash-strapped internet ecosystem developer, LeEco, has started servicing some of its debts. One of its affiliates, Leshi Mobile Intelligent Technology (Beijing) Co. (Leview Mobile), paid off debts of around USD48 million through share transfers.

Wu Meng is a supervisor at Leshi Internet Information and Technology Co. [SHE:300104], and used to be Yidao's largest shareholder before the arrival of Tao Yun Capital Group as the controlling shareholder.

Sincoo Electronics was Leview Mobile's main supplier of outer metal parts. As of Sept. 30, 2016, Leview Mobile owed CNY300 million in accounts payable to Sincoo, accounting for 75.69 percent of the electronic supplier's total receivables. Leview's orders being fulfilled by Sincoo as of Oct. 12, 2016, totaled CNY187 million, in addition to CNY100 million worth of unfulfilled orders.

The debt crisis at Leview Mobile surfaced in last November, and the company has been struggling with a cash crunch ever since then. Leview Mobile is LeEco's smartphone arm.