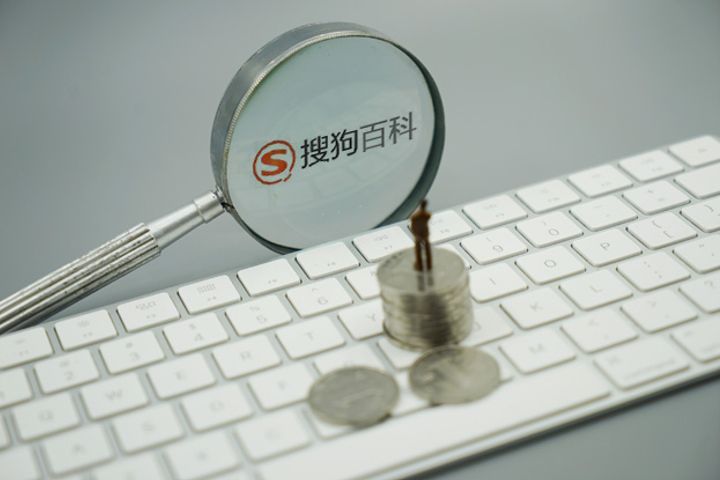 Hanyu Da Cidian series, the largest collection of its kind in the domestic market, includes 23 books whose accumulative price is CNY2,800 (USD410). The complete series has more than 405,000 entries of words.

Set up in 2013, Sogou Encyclopedia entrusts its users with the task of adding and editing word entries, much in a similar fashion as Wikipedia functions. Sogou Encyclopedia has clearly stated in its user agreement that volunteer editors should adhere to local laws and regulations.

Chinese copyright law says that in certain cases, such as in order to introduce a point, other authors' works may be used without payment if the name of the source and the work is specified in the target piece. If the court sees that Sogou's case corresponds this kind of reasonable reuse, requiring online editors to tag their inputs with source referencing could solve the issue, said Li Junhui, a researcher at the intellectual property department of China University of Political Science and Law.