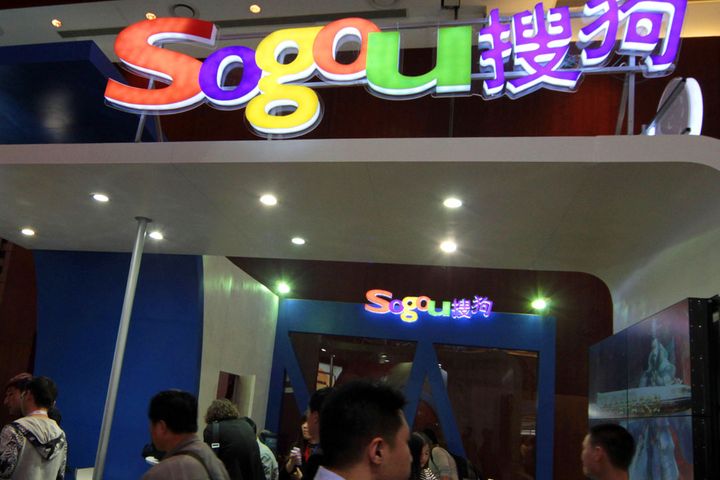 (Yicai Global) Nov. 10 -- Sogou Inc., the search engine subsidiary of Sohu.com Inc. [NASDAQ:SOHU] and one of the three largest search engines in China, said its initial public offering is priced at USD13 per American Depositary Share (ADS), which it hopes will raise up to USD585 million to value it at USD5.096 billion.

The initial public offering (IPO) is priced at the upper-limit of its previously expected price range of between USD11 and USD13 per share.

Sogou is officially listing on the New York Stock Exchange on the evening of Nov. 9 EST. Sogou's revenue in the first half was USD373 million, higher than the USD323 million registered in the same period last year, and up 13.4 percent as of June 30, its prospectus shows. The company's net profit was USD35.764 million, with a profit margin of 9.58 percent.

When Sogou amended its IPO application on Nov. 7, Wang expressed his intention to buy no more than 2.4 million ADR shares. If calculated with the addition of 2.4 million shares, Wang's stake will rise to 6.19 percent to be valued at about USD28.8 million based on the mid-point of the guidance range between the USD11 and USD13 issue price.