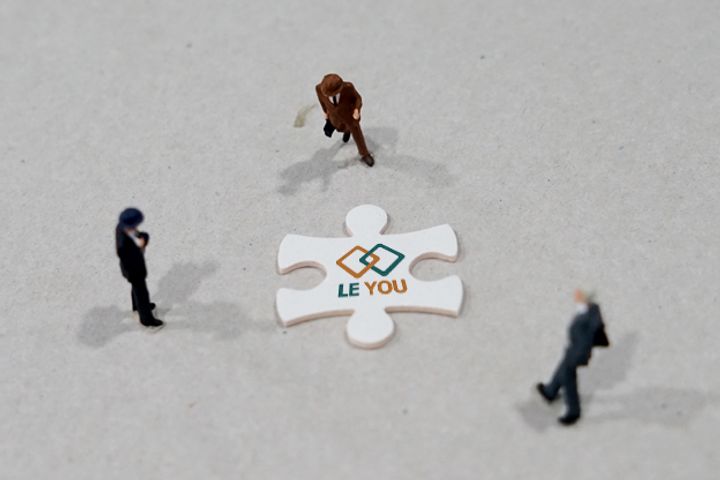 Leyou Technologies Will Invest USD 10 Million in US Game Studio

Leyou Technologies announced today it will invest USD10 million to acquire 20% shares of Certain Affinity, LLC, of which, USD8 million will be remitted in cash and USD2 million by a share issue.

Certain Affinity is an independent US video game studio based in Texas, known for creating action games. With more than 120 employees, this studio co-developed such gaming products as the famous shooter game Call of Duty and science-fiction standalone game Halo.

These two companies signed a game development agreement on July 15, which stipulated that Certain Affinity will develop and produce games and render operation and maintenance services based on the intellectual property rights of Leyou Technologies.

Leyou Technologies mainly focuses on developing games for PCs and video game consoles, with its flagship product Warframe ranking third among free games per downloads from the game platform Steam. Leyou Technologies also owns the intellectual property rights to the famous commercial animation Transformers, including the right to its symbols and cast of characters and their right of depiction.