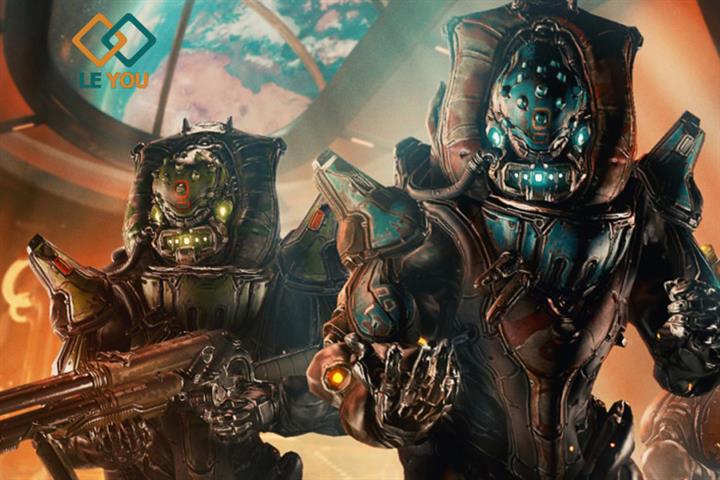 (Yicai Global) July 13 -- Chinese tech titan Tencent Holdings is in talks with and has signed a framework agreement to buy out and take gaming firm Leyou Technologies Holdings private, Leyou announced. Its shares rose 3.11 percent to HKD2.99 (39 US cents) as of 11:00 on the news.

Tencent, which is China’s largest video game developer, edged out its rivals, including Japan’s Sony, to secure the right of first refusal for the acquisition, Hong Kong-based Leyou said in a statement it released on July 10.

The buyout may go through, per the statement, which omitted financial details, and hedged with the caveat no certainty exists any agreement will ultimately eventuate. The exclusive option agreement the two signed is, however, valid for three months, Leyou said.