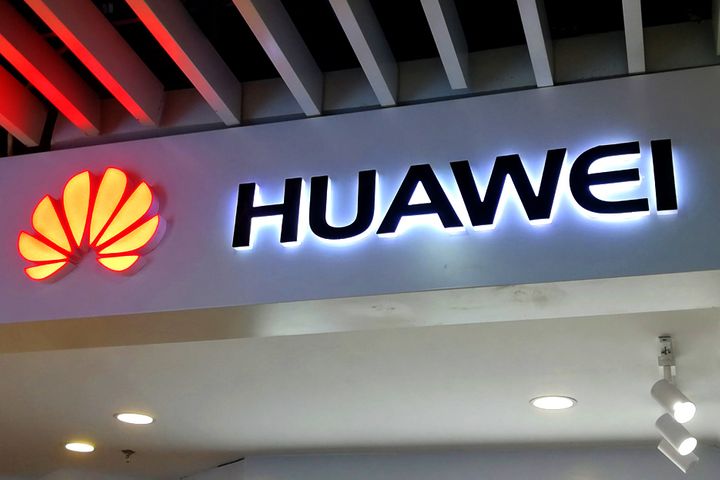 90-Day Trade Reprieve Does Not Mean US Has Treated Huawei Fairly, Firm Says

(Yicai Global) Aug. 20 -- Huawei Technologies said a US government decision to again delay a ban on trade with the Chinese tech giant in no way alters the fact that its has been treated badly.

The US commerce department yesterday extended for another 90 days Huawei's temporary license to buy US supplies. On May 15, the Trump administration put Huawei on a so-called Entity List, citing national security, and banned it from buying parts and components with embedded US tech. The commerce department relented five days later, allowing the firm to continue purchases from US suppliers for three months.

"The extension of the Temporary General License does not change the fact that Huawei has been treated unjustly," the company said in a statement. The "decision will not have a substantial impact on Huawei's business either way. We will continue to focus on developing the best possible products and providing the best possible services to our customers around the world."

"It is clear that this decision … is politically motivated and has nothing to do with national security," Huawei said. "These actions violate the basic principles of free market competition.

"They are in no one's interests, including US companies," it continued. "Attempts to suppress Huawei's business will not help the United States achieve technological leadership. We call on the US government to put an end to this unjust treatment and remove Huawei from the Entity List."

Many rural American telecoms carriers rely on Huawei's equipment, and another 90-day reprieve will give them more time to adapt, Ross said. The parties have not yet negotiated the firm's receipt of a formal license, he added.

The ban notwithstanding, revenue at privately held Huawei gained at a faster pace in the first half than last year, rising over 23 percent, as brisk smartphone sales in China and new fifth-generation carrier contracts helped offset the US trade ban.

Even with the US export controls in place since May, revenue came in at CNY401 billion (USD58.3 billion) in the first six months, the company said in a July 30 earnings statement. It grew at a 15 percent clip a year earlier, and the firm's net profit margin was 8.7 percent from January to June.