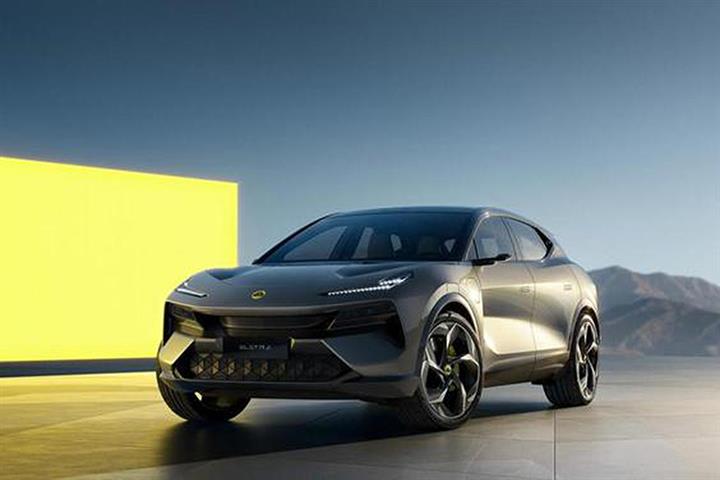 In her four-year tenure managing Lincoln’s business operations in the Asia Pacific region and China, Mao helped the brand realize localized production in China and increased its annual sales to over 91,620 last year from 55,315 in 2018.

Zhejiang province-based Geely bought Lotus in 2017. After the acquisition, the luxury brand set up a production base in Wuhan, Hubei province.ast year, Lotus announced a plan to roll out five all-electric models in the next five years and stop developing fossil fuel-powered cars.