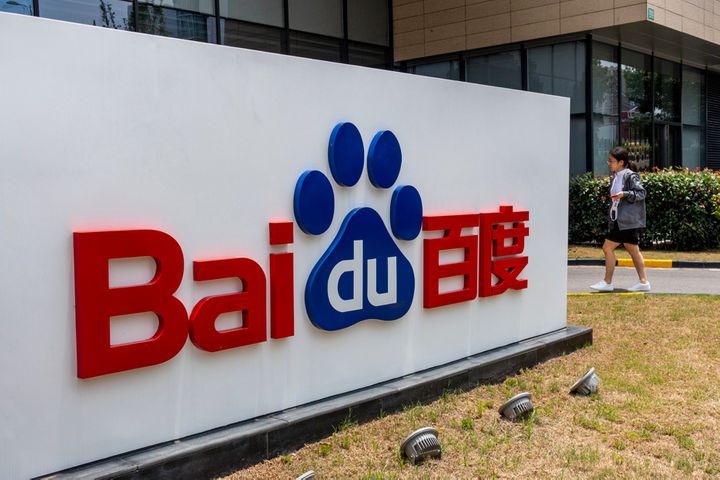 To do so is impractical and unnecessary based on the progress of the lawsuit, the search engine operator replied today.

Chen filed a lawsuit against Baidu when he found some of his books available on the search engine's hao123 app in March last year, but with some of the content differing from his works, allegedly from changes made by Baidu.

The company has complied with the court's judgment and paid the CNY10,000 compensation (USD1,500) it ordered over a month ago, the Beijing-based firm said in the statement, noting the court has approved its proposal to publish an apology in newspapers.

Baidu respects the law but strongly opposes abusing lawsuits for hype, it added, saying it has reported Chen as a malicious rumormonger to judicial and administrative authorities and reserves the right use legal means to have him investigated and held to account.

Chen applied to a Beijing court for compulsory execution, inclusion of Baidu's controller Robin Li and his wife Ma Dongmin on the list of defaulters and a ban on high living against them on March 22 because Baidu had not complied with the court's order for an apology and compensation within the prescribed period, Chen claimed in a post to his account on China's Twitter-like Weibo on March 24.

Chinese law bars defaulters from high-consumption, including air travel, in soft berths on trains and seeking loans or credit cards from financial institutions. A defaulter who is a natural person also cannot serve as a firm's legal representative, director, supervisor or senior executive.

Once listed as a deadbeat, Li and his wife will not only have to live plainly, but he will also have to step down as a senior Baidu executive.

Li is the largest company shareholder with 16.1 percent, the company's earnings report for last year shows.