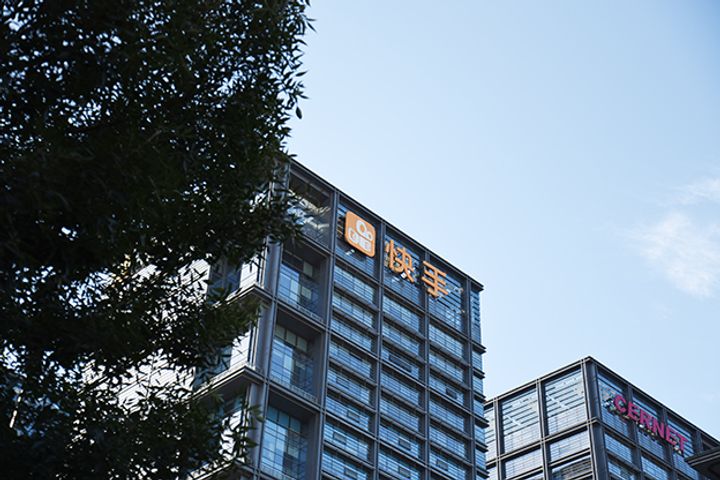 (Yicai Global) Dec. 13 -- Chinese short video and live-streaming app Kuaishou is reportedly looking to raise USD1 billion in a new funding round, at a pre-money valuation of USD25 billion.

Beijing Kuaishou Technology began the round last month but has not completed it yet, tech media outlet 36Kr reported, citing multiple sources. The company has not confirmed or denied the claims.

"It's mostly money raised from investors in previous rounds," one of the sources said, a possible indicator that tech titan Tencent Holdings and Sequoia Capital could be among the latest backers. "The round hasn't issued many new shares."

Kuaishou already secured USD1 billion in its Tencent-led E-round this January, and was reportedly worth about USD20 billion in April after Tencent injected another USD400 million.

"Kuaishou isn't short of money and had no strong need to raise capital," another source told 36Kr, adding that Chief Executive Xu Hua did not go looking for funds. "Existing shareholders are very optimistic about Kuaishou and wanted to do another round of funding before it goes public."

But it has not all been smooth sailing. Tighter regulation in the short video sector led to Chinese Android app stores de-shelving Kuaishou in April as authorities sought to enhance supervision of online influencers and app content.

The platform had 120 million daily active users pre-crackdown, when the number slipped and did not rebound until July. Kuaishou now has around 150 million DAUs, according to its latest data, with each spending more than 60 minutes a day on the app, on average.

The firm expects to have pulled in operating revenue of about CNY20 billion (USD2.9 billion) this year, 36Kr said, putting it on par with rival Douyin, which is known as Tik Tok outside of China.