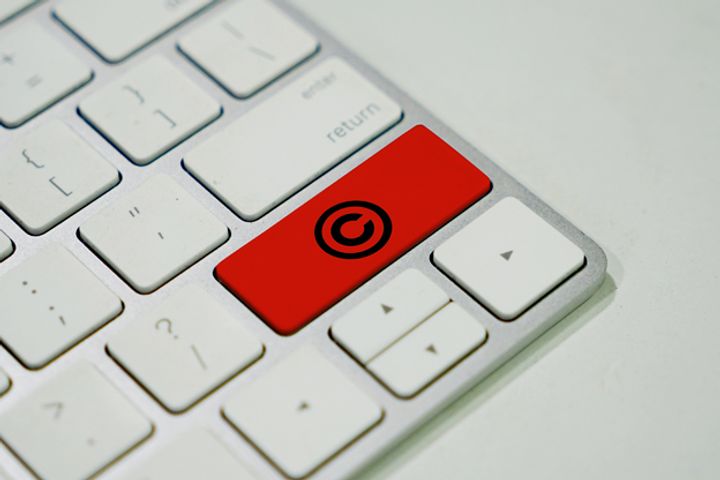 The National Copyright Administration, the Cyberspace Administration, public security and information technology ministries, will work together to monitor and punish operators whose sites host large amounts of content that violate intellectual property rights, they said in a joint statement.

The popularity of short-video mobile platforms has skyrocketed in China, leading to fierce competition among multiple apps that are backed by some of the country's biggest tech firms, including Bytedance Technology's Tik Tok and Tencent Holdings' Kuaishou and Weishi. Each is vying for an ever bigger slice of a market that nearly tripled in value last year to CNY5.7 billion (USD900 million), according to digital media data firm iResearch.

Tik Tok leads the market with more than 150 million daily active viewers, equivalent to around one-fifth of the country's total internet users.

The latest crackdown, which authorities kicked off early this month, focuses on the unauthorized imitation, performance and dissemination of film and television, music, photography and written content without the creators' permission.

But the offensive is not limited just to short-video platforms. It also encompasses official accounts on social media apps such as WeChat and Weibo, as well as live-streamers and audiobooks.