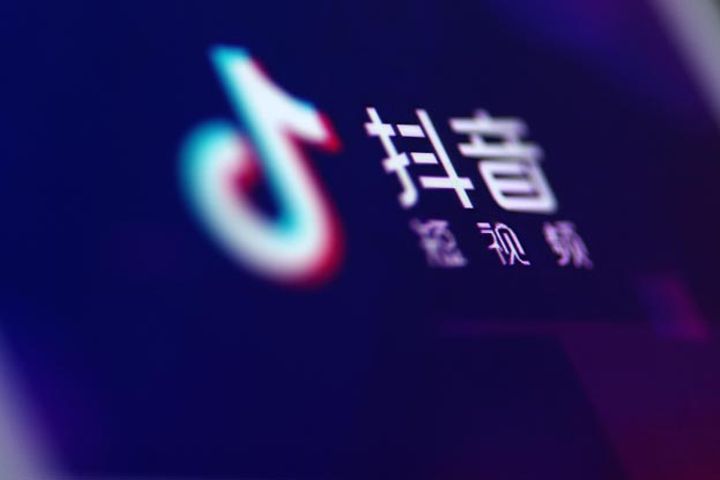 (Yicai Global) Aug. 2 -- Chinese firm Bytedance Technology will bring two of its leading international mobile apps together under a single brand in an effort to hold onto to its dominance globally.

"Musical.ly recently reached a new milestone of 100 million monthly active users and we are excited to enter into a new chapter," said Alex Zhu, the co-founder of Musical.ly and senior vice-president at TikTok. "Combining Musical.ly and TikTok is a natural fit given the shared mission of both experiences – to create a community where everyone can be a creator."

Tik Tok was the most-downloaded app globally on iOS in the first quarter this year and Bytedance will introduce new features following the merger including creator programs to teach users how to make better videos. Tik Tok's Chinese sister app Douyin will remain separate from the new entity.

Bytedance has also looked to capitalize on the popularity of China's gaming sector by introducing dedicated gaming sections across its flagship platforms including Douyin and news aggregator Toutiao.

The tech firm has successively rolled out services across its products to appeal to China's vast gaming community. Following Toutiao's rollout of a gaming center and Xigua Video's foray into the video game livestreaming market, Douyin also launched an official account called Douyin Games, which includes columns about new and popular games.

The channel also gives users access to games developed by Tencent Holdings and NetEase such as King of Glory and Knives Out.

In terms of news aggregation, competition between Toutiao and Tencent remains fierce. Toutiao's move into the gaming sector in June was a direct foray into one of Tencent's core businesses.

Analysts believe the move indicates that Toutiao is exploring a business model under which game developers provide products and customer service while cooperative platforms can provide rights to leverage the platforms and advertise on them as well.