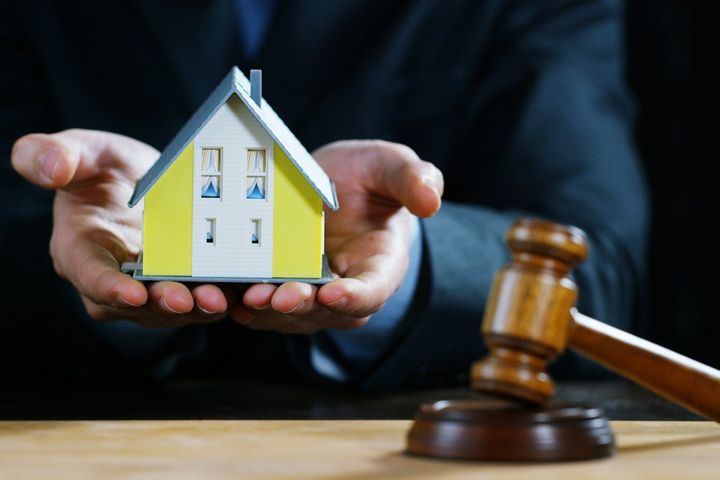 (Yicai Global) March 10 -- Resourceful judges in China have not let the novel coronavirus epidemic get in the way of performing their duties. As travel restrictions persist, some have taken to livestreaming to auction off confiscated bankruptcy assets.

Some 763 Chinese courts have set up accounts on Taobao Live, Alibaba Group Holding's dedicated streaming channel, the Economic Observer reported today. In the past 10 days, judges have auctioned off four houses and one factory online worth a total of CNY30 million (USD4.3 million).

"Guys, are you annoyed that you can't get out to view real estate during the outbreak?," joked two judges from a court in Huzhou, eastern Zhejiang province. "No need to worry. We'll give you a live tour!"

They then set off around the property, referring from time to time to a thick wad of documents they were carrying as they guided an online audience.

Judges from a court in Wuxi, eastern Jiangsu province, livestreamed their visit to a factory due for auction on Feb. 22. They showed viewers every corner of the plant, describing the location where it is based and giving some background information. It attracted much interest, and the factory eventually sold for CNY36.72 million after 188 rounds of bidding.

The platform expects to host one judicial auction a day this month, according to data from Hangzhou-based Alibaba.

And it isn't just judges who have taken to the internet to sell property. Many real estate agents are doing the same. Since the outbreak began, nearly 10,000 properties have sold on Taobao Live, the report said, citing an employee from Alibaba's auction platform Paimai. One agency sold nine apartments in a single day, he added.