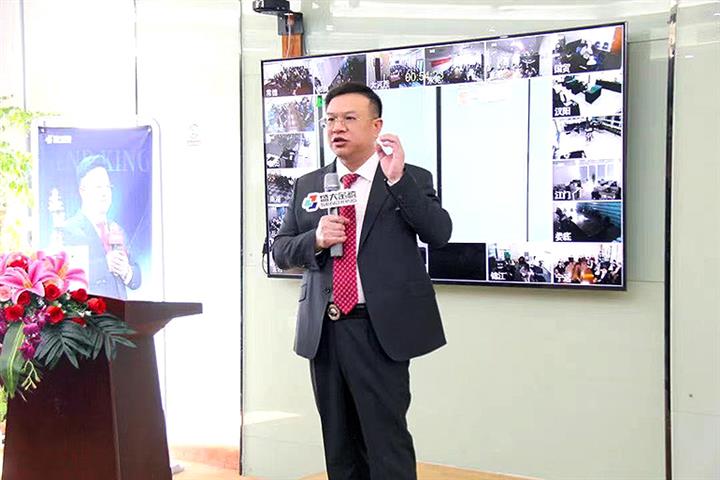 “Our administrative law enforcement agency has determined that Golden Century has conducted illegal financing,” The Paper reported today, citing Chen Xiangdong, deputy director of the Hunan Local Financial Supervision and Administration. “The administrative investigation has ended, and the judicial strike has begun.”

Police in Changsha, where Golden Century is headquartered, said on Nov. 20 that the public security authority had not formally filed a case and was still gathering information for further investigation.

Golden Century has attracted investors with an annual rate of return of about 14 percent over the years, with the highest reaching 16 percent. But early this month, many failed to receive a ‘dividend’ and could not get their principal back. Then Pan Jibiao, the firm’s actual controller and chairman, disappeared on Nov. 10. A few days later, Golden Century said he had resigned to devote more time to personal matters.

Clients did not invest directly in Golden Century but joined partner companies and paid ‘partnership funds,’ with the firm acting as a service provider, according to the contracts clients signed. But Hunan financial regulator Chen said investigators found out that the partner firms were controlled by Golden Century, leading to the illegal appropriation of public deposits.

The rates of return were so high that the whole thing was a Ponzi scheme, a type of fraud that lures in investors by paying profits to earlier investors with funds from the more recent ones, Chen said.

Golden Century has not yet secured a financial license, he added, saying that whether it got a license in Hong Kong after its backdoor listing is still under investigation. “The answer to the question seems to be ‘no’,” Chen said.