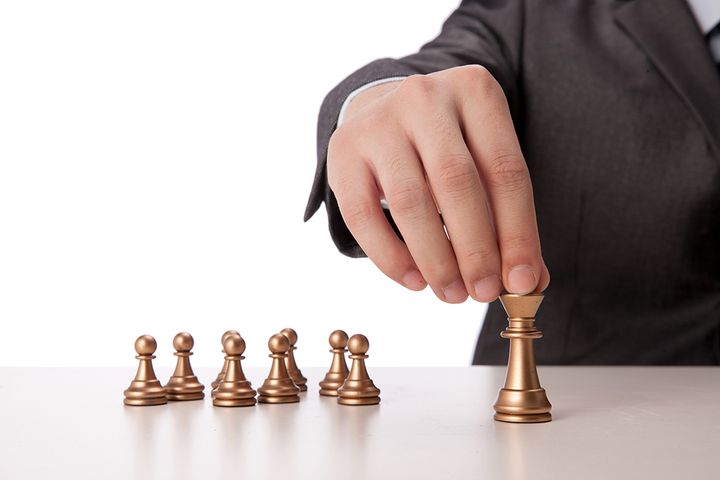 Lomon's wholly-owned Hong Kong subsidiary, Billions (Hong Kong) Co., signed a memorandum with MSE on July 31 to acquire the control of the latter's RGM titanium mine project in South America and to cooperate with MSE in developing and operating the project, said a company statement issued yesterday.

MSE is the controlling shareholder of the RGM project. RGM boasts 1.5 billion tons of mineral resources in Brazil and Uruguay and can supply titanium raw materials to Lomon needed for its annual production of 400,000 tons of titanium dioxide for 20 years.

The two sides will conduct due diligence and feasibility study on the project, the statement added. If it ultimately decides to roll out the project, Lomon will need to fund its development and will acquire its control and have the right to buy all the titanium products RGM produces below market price.

The deal will help the company lower the production costs of titanium dioxide and make its products more competitive, Lomon said.