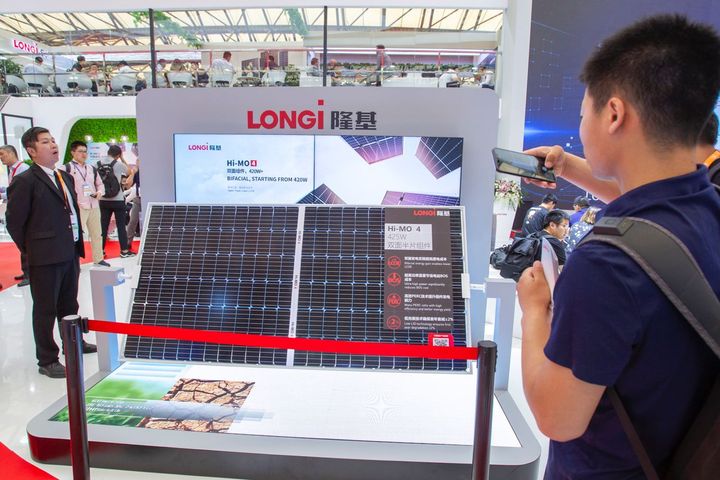 Jiangsu Akcome Science & Technology, one of the two suppliers, confirmed the news in a separate statement the same day. Shares [SHE:002610] of the Zhangjiagang, Jiangsu province-based company also climbed 3.45 percent in the morning session to CNY1.80 (USD0.26 cents).

Akcome Science & Technology and Longi Green Energy Technology's various subsidiaries across China will separately fulfill and receive the order, which projects a total CNY2.6 billion (USD378 million) based on the current market price, and delivery of 47 million sets between the contract signing date and the last day of 2021, per the statement.