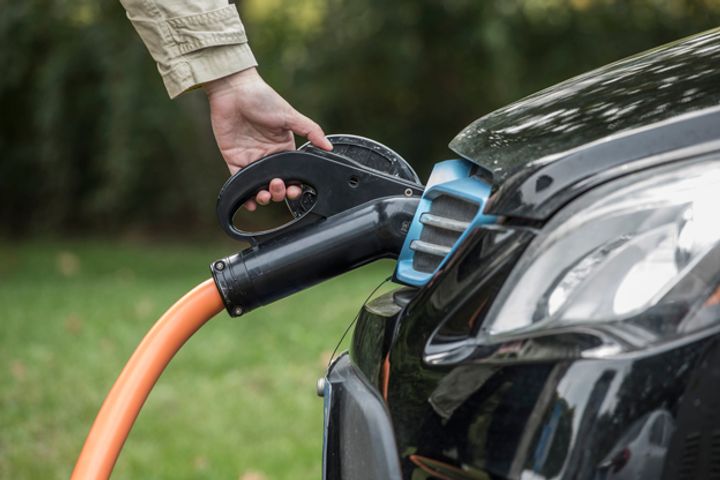 Between January and November, China produced 639,000 NEVs, up almost 50 percent from the previous year, and sold 609,000, up 51 percent, well above the overall increase in car production and sales, per data the China Association of Automobile Manufacturers (CAAM) published.

However, Beijing's NEV market has been cool near year's end, just like the weather now. Few consumers are visiting NEV '4S' stores in Beijing, and such stores have no NEVs available for sale anyway, the Daily Economic News reported. 4S stands for sales, spare parts, service and surveys.

As China's largest NEV market, electric car sales have long been robust in Beijing. The recent market decline has much to do with imminent changes in NEV policies.

With the gradual elimination of NEV subsidies, dealers are uncertain about the future market trend and dare not stock many cars. Limited quotas of NEV license plates in Beijing have also vitiated NEV sales there.

Unclarity lingers as to how China will adjust its NEV policy next year. Subsidies will, however, very likely decline by at least 20 percent and even 50 percent in some cases. China will also quite probably levy purchase taxes on NEVs from next year. Given these policy uncertainties, 4S stores would rather clear inventories and halt car sales than take risks, the report said.

Since NEV subsidies are set to be phased out, consumers should be eager to buy cars now, but few customers are visiting NEV 4S stores, a circumstance largely attributable to the increasing shortage of NEV license plates in Beijing, consumers said.

Beijing issues car tags earmarked for NEVs in batches each year. Those receiving such plates must buy their NEVs within six months, since the license will expire otherwise. Also, Beijing has by now already doled out most of such plates by year's end, so those lacking them are unable to buy cars even if they want to.

As of Dec. 8, more than 120,000 people were on the waiting list for an NEV license, according to the city's vehicle plate bureau. Beijing's NEV quotas for next year have already run out, so some applicants must wait until 2019 for a license.