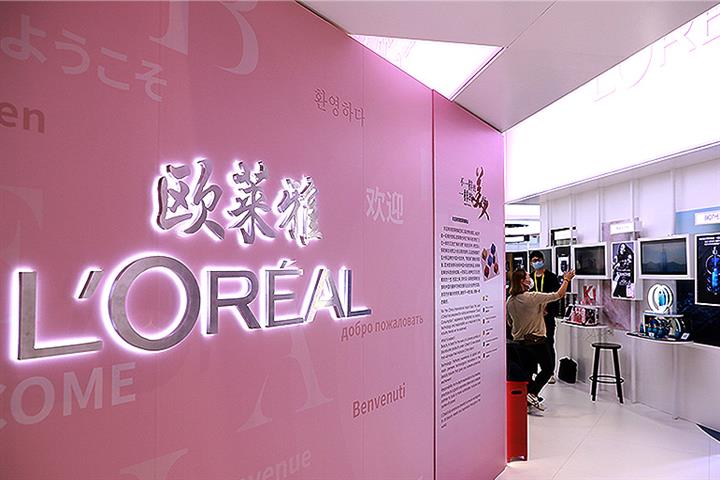 “We are deeply sorry for the trouble caused by the complicated sales promotion mechanism for the Double 11 campaign,” L'Oréal said on its Weibo account today.

L'Oréal brought in famous influencers Li Jiaqi, known as ‘brother lipstick,’ and ‘live-stream queen’ Viya to promote its hydrating face masks during the campaign, claiming that during their events the products would be “at the lowest price throughout the year.”

But buyers found that the same masks sold through L'Oréal’s own live-streaming event were even cheaper, as it issued discount coupons. More than 14,000 people complained on Sina’s consumer service platform Heimao about L'Oréal’s false advertising.

“Some customers have purchased products at a lower price because they used different discount coupons from both the shop and the e-commerce platform,” L'Oréal said in its apology, adding that the company had set up a team to resolve the issue.

Li’s company, Meione Shanghai Network Technology, said yesterday that it tried to negotiate with L'Oréal several times and if the French company still failed to provide a solution within 24 hours, it would provide a compensation plan to those consumers who bought the masks during the live-stream event. Meanwhile, it will suspend all cooperation with L'Oréal’s flagship store. Viya also made a similar statement yesterday.

The same issue also occurred with other companies. Products from brands such as Dr. Jart+ and Bioderma that Li sold during Double 11 were also found to be more expensive than through official channels.