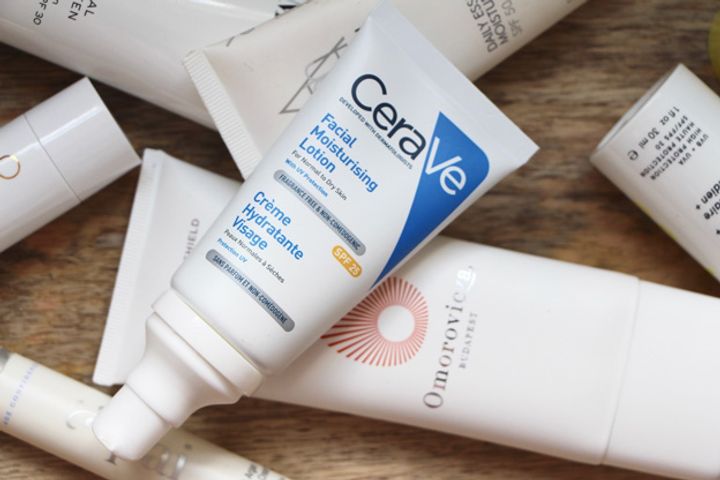 CeraVe is expected to cater to a wider  range of consumers, especially those in third- and fourth-tier cities,  online Jiemian News reported on Jan. 11, citing Sobiecka Ninell, the  vice-president of L'Oreal Asia Pacific Active Cosmetics. Tmall is an e-commerce platform of Alibaba Group Holding.

In the first half of 2018, L'Oreal's  active cosmetics division grew 11 percent from the previous year to  EUR1.2 billion (USD1.4 billion), according to an earnings report. The  department has the company's highest operating profit margin of 27 percent.