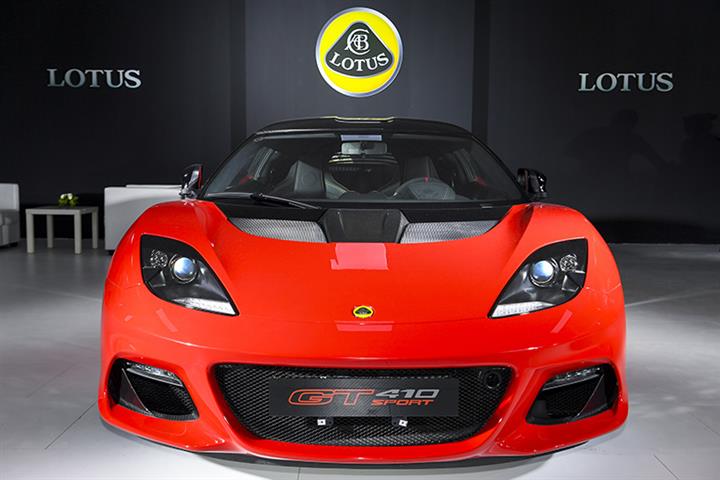 CNY6.3 billion (USD975.2 million) will go to construct a 124,000-square-meters HQ park in the Wuhan Economic and Technological Development Zone, the UK-based firm told Yicai Global today. CNY8 billion will be used to build a new plant, while the remaining CNY12 billion will fund research and development of products and technology.

Lotus began construction of its vehicle plant in Wuhan, Hubei province, in 2019. That is expected to be completed and put into operation this year.

Lotus plans to open its first retail store in Shanghai at the end of 2021. It expects to expand the business to Beijing, Guangzhou, Shenzhen and Hangzhou next year, the company said. It will also expand overseas, first in Europe and then in North America and the Asia Pacific, Lotus added.

With a history of more than 70 years, Lotus was acquired by Malaysian automaker Proton in 1996. Geely bought 49.9 percent of Proton and a 51 percent stake in Lotus from Proton’s parent company DRB-Hicom in 2017.