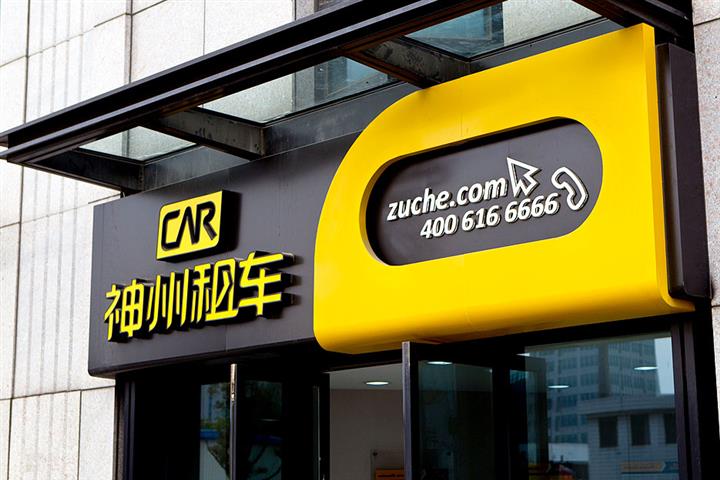 Shares in CAR plummeted due to the connection with Luckin Coffee, who said on April 2 that its chief operating officer had fraudulently augmented sales to the tune of CNY2.2 billion (USD310.4 million). CAR has since denied any close links to the coffee chain, saying on April 7 that it holds zero equity in the company and does not engage with it in any commercial deals.

UCAR is also holding talks with potential buyers to let go of its remaining equity, CAR said today, adding that the discussions are still in preliminary stages and no terms have been agreed.