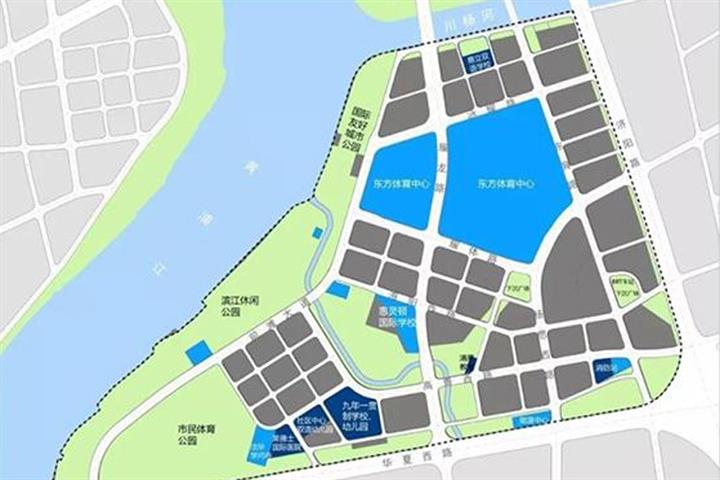 The 25,800-square-meter plot is designed for education, offices and commercial housing with a plot ratio of 3.33.

The land has been earmarked for companies that can build offices on it, including at least one headquarters paying taxes in Pudong New Area. Offices must also attract headquarter companies specializing in finance, services and high-end manufacturing, per the overall plan for the Qiantan area.

According to Shanghai’s 2035 plans, Qiantan will form part of a central activity zone in the metropolis and is an important area for development in the zone.

Fifty percent of the buildings in Qiantan will be for offices, commercial, entertainment and recreation purposes, with schools, hospitals and other public service facilities taking up 10 percent. The rest will comprise international communities and high-end neighborhoods for white collar workers, the plans suggest.