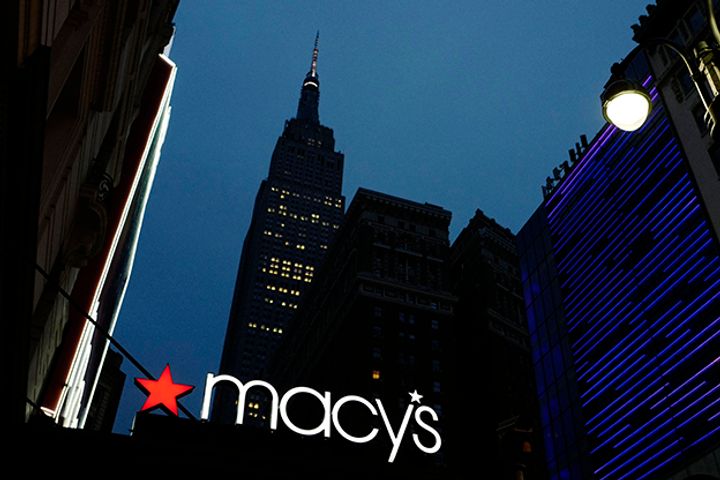 The  store closed on Dec. 4 and the Cincinnati-based firm will cease all  operations in the country by the end of this month, Beijing Business  Today reported. The company advised Chinese consumers to log-on to its  US site if they wish to purchase goods.

Macy's  invested USD15 million to become a shareholder in Chinese online  shopping platform Jiapin in 2012, which has since gone bankrupt. It also  opened a direct-sales store in Shanghai, which then closed in 2015,  ending the firm's physical presence in the country.

Sales  promotions are a typical feature of the Chinese e-commerce sector,  while in the US prices online normally match those found in-store, one  analyst said, adding that this differentiation was a major factor in  Macy's failure to gain a foothold in the market.

The  rise of e-commerce has made for an unfavorable investment environment  for traditional shops and department stores, and Macy's closed 68  brick-and-mortar locations around the world last year involving 10,000  layoffs.