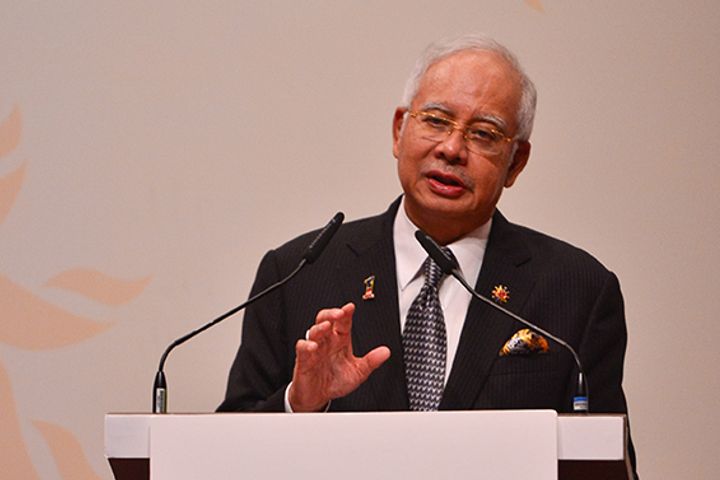 "We believe the One Belt, One Road initiative will trigger a tremendous change to the regional economy and create a broad trade and investment outlook through interconnection of land and sea," Razak said.

Malaysia partnered with Alibaba Group Holding Ltd. [NYSE:BABA] to set up the country's Digital Free Trade Zone, which facilitates the development of Malaysian small- to medium-sized enterprises and boosts prospects for the digital economy.