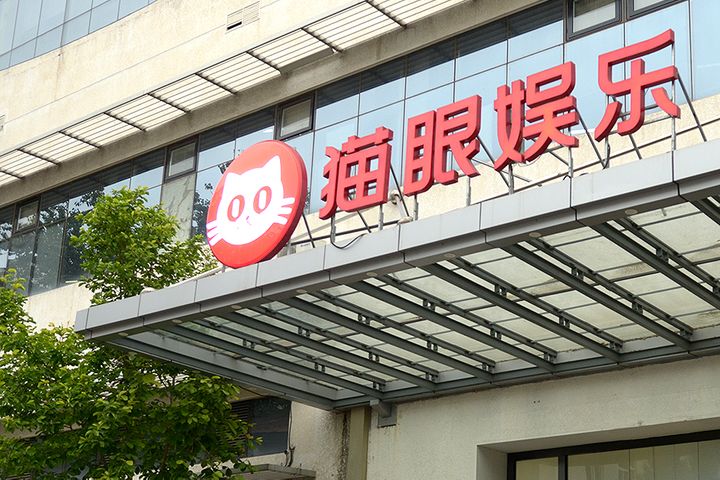 (Yicai Global) March 25 -- Maoyan Entertainment's shares surged after the leading Chinese ticketing firm said it swung to profit last year. Despite that, its earning report also suggested that the impact of the coronavirus outbreak on its earnings this year cannot be underestimated.

Net profit was CNY458.9 million (USD64.6 million) in the year ended Dec. 31 thanks to growth across its various businesses, compared with a loss of CNY138.4 million a year earlier, the Beijing-based company said in an earnings report released yesterday. Revenue increased 13.6 percent to almost CNY4.27 billion.

All movies that were due to premiere over the Chinese New Year holiday were withdrawn because of the Covid-19 virus outbreak and cinemas shut. As a result, Maoyan refunded over 5 million movie tickets, worth more than CNY200 million, within the first three days of the holiday, it said.

The epidemic's impact on the sector rumbles on. March 21 was the first Saturday after 500 cinemas reopened. National box office takings that day reached just CNY31,000 (USD4,381), while the figure for March 22 was CNY41,400, according to Maoyan's data.

Involved in the production, publicity and distribution of films, Maoyan's income from content-related services rose 31 percent to CNY1.4 billion last year, accounting for 32.7 percent of its total earnings. Revenue from its ad services and other businesses rose 39.7 percent to CNY566 million, making up 13.3 percent of the total thanks to the continuous development of its marketing and fund management platforms.