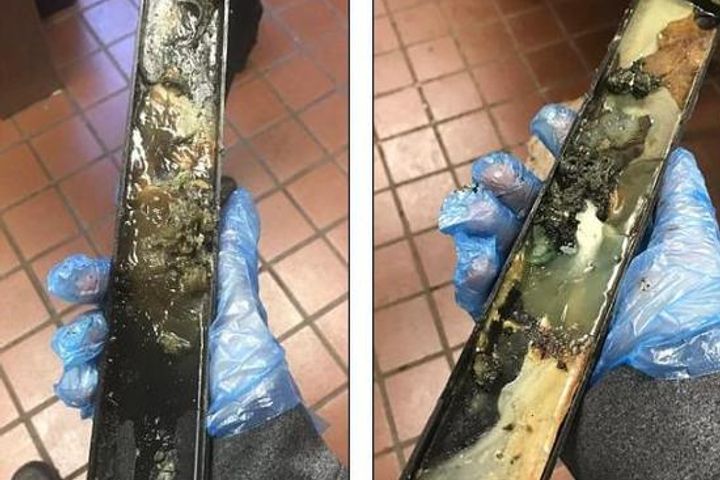 (Yicai Global) July 27 -- A (former) McDonald's employee exposing images of a moldy ice-cream machine in a US branch of the fast-food giant has forced McDonald's China to make a statement on its Weibo, China's microblogging service, account yesterday. The ice-cream machines used in McDonald's branches across China are automatically heated for disinfection every day to ensure food safety and all parts and components are regularly cleaned, disinfected and replaced for the same reason, it said.

According to an article published via a WeChat public account yesterday, a college student named Nick working at a McDonald's branch in Louisiana, the US, noticed some moldy trays inside an ice-cream machine. When he attempted at cleaning them, the store manager stopped him, saying that summer is the busiest time for the ice-cream business. He was fired the following day.

Nick shared the photos on Twitter. His post had more than 13,000 retweets by July 26, and appeared in the trending tweets list. The US Food and Drug Administration has reportedly opened an investigation into the matter.