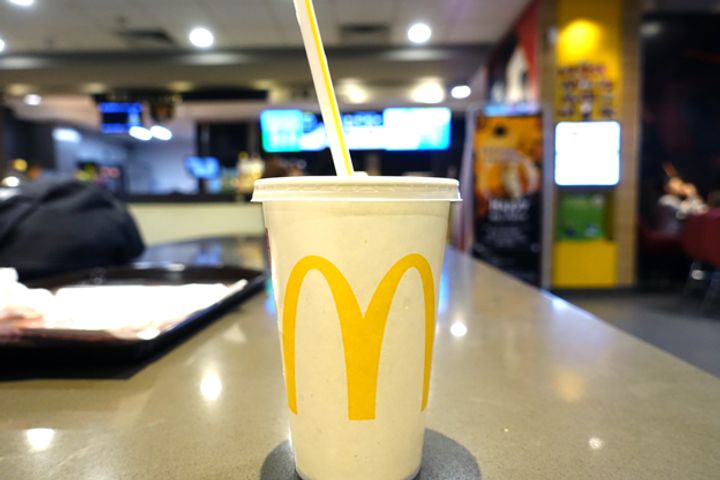 (Yicai Global) Oct. 25 -- McDonald's China has pledged to implement environmental initiatives at its restaurants in the country bringing the number of "green restaurants" to 1,800 by 2022.

The plans, covering 95 percent of all its new restaurants, will bring in more environmental consideration in site selection, design, building materials and construction, the fast-food giant said on its WeChat account.

The introduction of CITIC and Carlyle has brought capital for McDonald's as well as real estate development opportunities, allowing it to open more eateries in China's third to fifth-tier cities.

McDonald's China set out a five-year plan in the first quarter of last year to run 4,500 restaurants in China by 2022, 45 percent of which would be in the third to fifth-tier markets.

McDonald's China opens 200 restaurants per year before the deal through strategic cooperation, which increased to 300 last year and nearly 400 in the first three quarters of 2018.